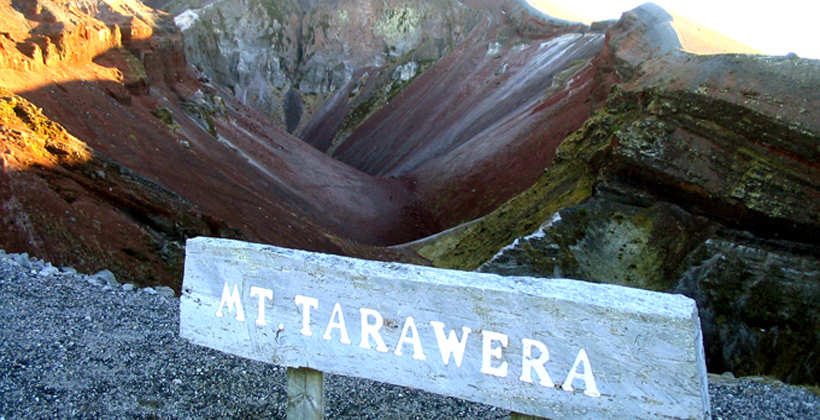 Ngāti Rangitihi has offered a compromise after the Waitangi Tribunal turned down Tūhourangi’s request for an urgent hearing into a proposed settlement.

Tūhourangi says it was the traditional owner of Department of Conservation-administered land around Lake Tarawera being offered as cultural redress to Rangitihi.

When Tūhourangi settled its own claims a decade ago under the mantle of Te Pūmautanga o Te Arawa, crown policy was not to include DOC land.

Rangitihi chair Leith Comer says the tribes should be left to settle their differences without the tribunal being involved.

"Ngāti Rangitihi requires Tūhourangi to acknowledge the legitimacy of the claims Ngāti Rangithi have made to lands within what is called the Ruawahia Block, and for that Ngāti Rangitihi would consider sharing some lands we have been offered within the Rotomahana Panikirangi Block," he says.

Mr Comer says the iwi have held a hui on the issue and the offer is being considered by Tūhourangi. 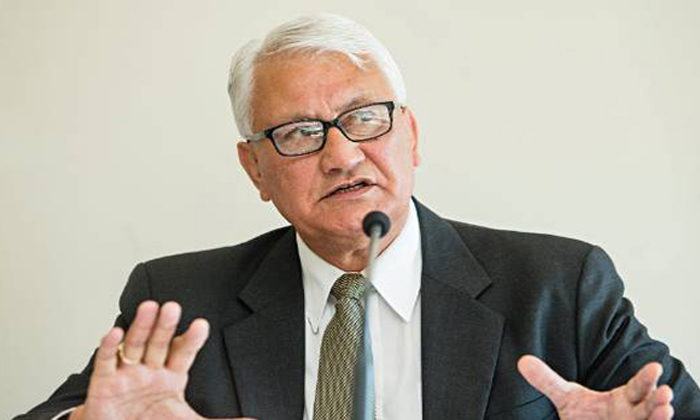 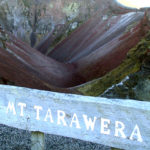