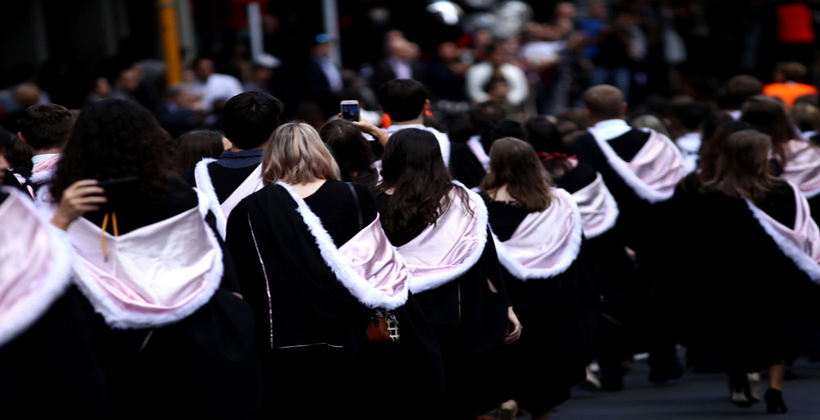 AUCKLAND, NEW ZEALAND - MAY 09: Auckland University graduates from the Facuity of Arts parade through Auckland as part of their Graduation Ceremony on May 9, 2018 in Auckland, New Zealand. Autumn graduaton week will see thousands of students parade throug

The policy covers students in their first year, and until September 41,700 students and trainees had taken advantage of fees-free study.

But National’s Māori education spokesperson Jo Hayes says Māori make up 21 per cent of enrolments but only 17 per cent of fees-free recipients.

She says in fact their has been a reduction in the overall number of students studying, including a drop of more than 100 in wānanga enrolments compared with this time last year.

Ms Hayes says on top of the ending of charter schools and the axing of Aspire scholarships which allowed low income students into elite schools, it shows the government is having a negative effect on Māori educational aspirations.

Education Minister Chris Hipkins says an overall drop of 2400 people in tertiary education or training compared with a year ago reflects a strong labour market rather than any policy flaws. 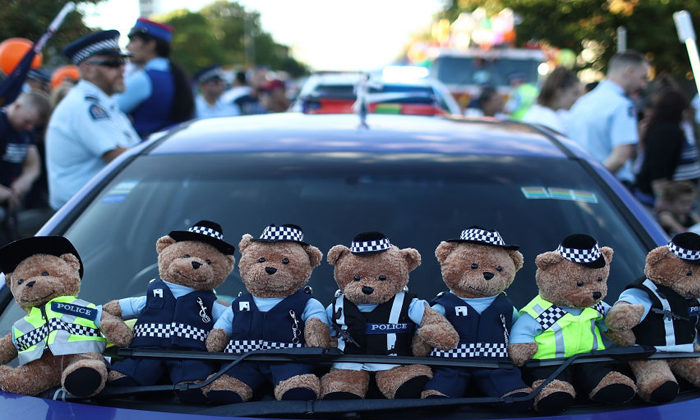 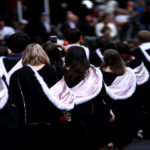