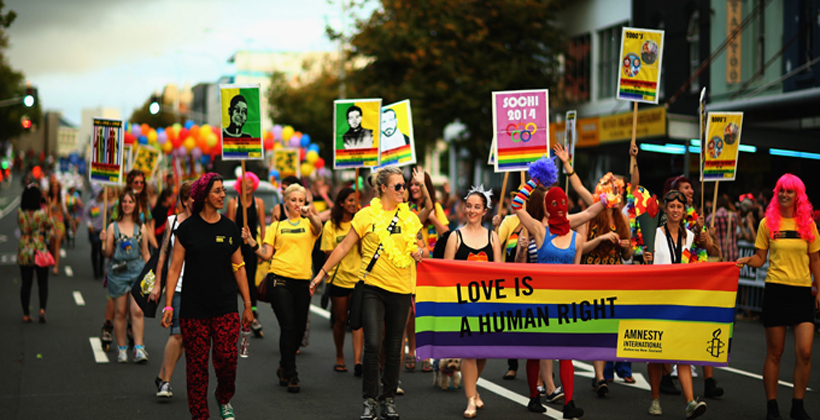 The author of the marriage equity law says the Auckland Pride Parade board has mishandled a conflict about police involvement.

The board has banned police marching in uniform in marching in February’s parade, leading many sponsors to pull out and putting the event in jeopardy.

Labour MP Louisa Wall says police have marched since 2013 and have also made great strides in encouraging diversity, including making efforts to recruit more Māori, Pasifika, Asians and women.

That’s not enough for the group that has gained control of the board, including some younger transgender activists who clashed with the generations that fought the battles for homosexual law reform and marriage equality.

"We feel like we are at a point where it is about celebration and we can celebrate with Police and Corrections and the Defence Force and whoever else wants to join us because people are out and proud in the police force, in the defence force and corporate and private New Zealand. There is no barrier for people celebrating who they are," Ms Wall says.

She went to Sunday’s community meeting to discuss the parade but left when a fight broke out. 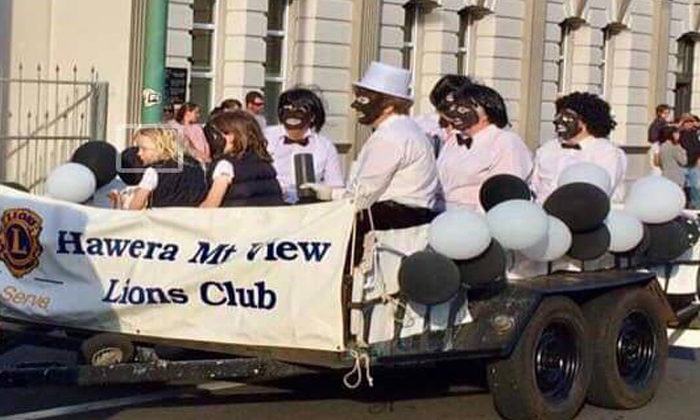 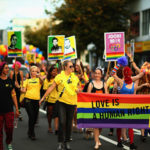