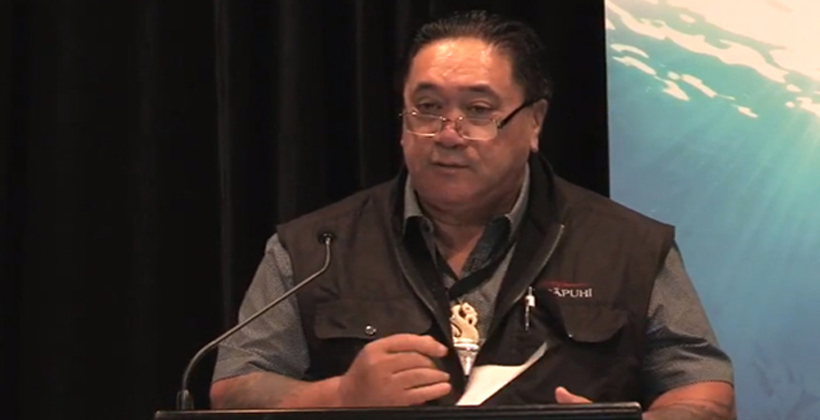 The rūnanga was challenged on the issue at its annual meeting in Whangārei on Saturday.

Waihoroi Shortland from national Māori language promotion body Te Mātāwai called on it to increase its spend on growing the language from $1500 to $15,000 a takiwā.

"He would treble that with Te Mātāwai money. I said to him 'It's easy for you to talk because you're using our money, you're using the government's money where we have to work for ours and put it out there to work,' so I think te reo on the day was a winner, where the board policy was that by 2021 everything dealt with around the table will be dealt with in te reo," Mr Tau says.

He says he noticed during consultation on changes to the tribe’s treaty settlement negotiation mandate that the further south the hui were held, the more te reo was spoken, especially by younger members. 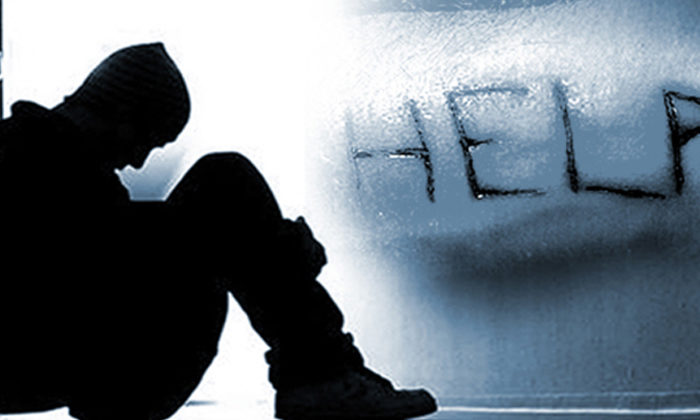 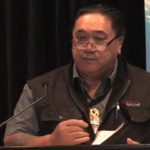