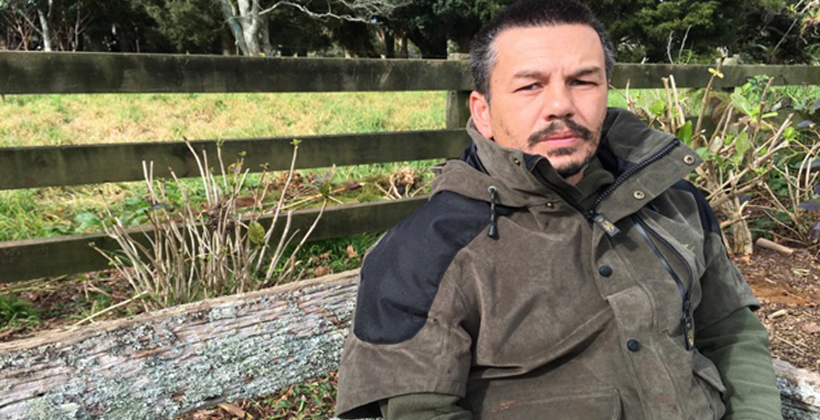 An independent Māori television producer says underfunding of Māori media has gone beyond critical, and the current ministerial review of the sector can’t just be about shifting around existing resources.

Quinton Hita says neither Māori broadcast funding agency Te Māngai Pāho nor Māori Television have the pūtea needed to achieve the goals they have been set.

He says independent producers have been hampered by a funding structure that does not allow them to plan for the future, and the rest of the sector now faces similar threats.

Te Māngai Pāho has embarked on its own review including raising the prospect of consolidating news resources, but that’s not the way to future proof the sector.

"Everyone says they don't have enough money. Ideally we would would like more money and resources to achieve our goals but I think there is a distinct difference that needs to be appreciated between being under-funded but still able to function at a basic level and being dysfuctional. I would say it is the difference between being pōhara and pakarū, and in my opinion the industry’s pakarū," Mr Hita says.

The industry also needs to face up to the fact the models it is working on don’t attract younger viewers and listeners. 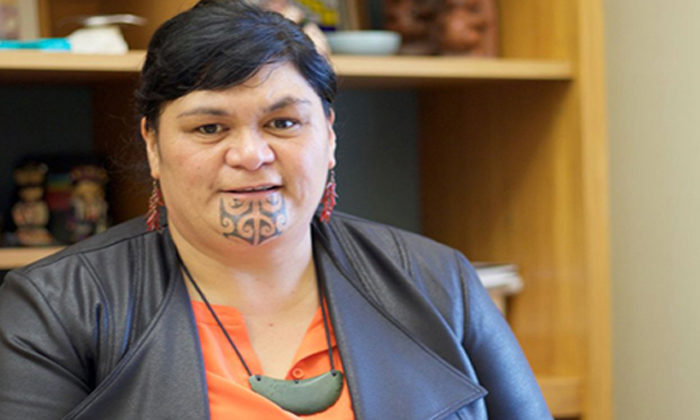 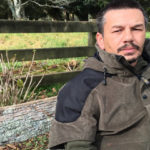