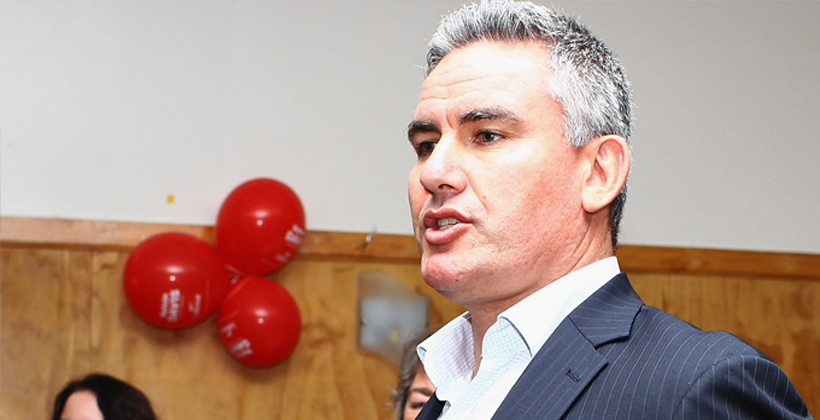 Te Taitokerau MP Kelvin Davis has welcomed a Court decision that could cripple a multi-million dollar industry in his electorate.

The court ruled in favour of a challenge by the Northland Environmental Defence Society against the export of swamp kauri labelled as table tops and temple posts.

It said a lot more value had to be added before it could qualify as exportable furniture.

Mr Davis says people had been sorting the system, and a scarce and previous wood has ended up being used overseas for products like expensive coffins.

"I just about had kittens when I heard that. If that is the sort of thing this beautiful wood is being used for, to make lavish coffins, it's a disgrace so good on the Supreme Court and well done to that environmental group who have pursued this for a few years now and finally they have been proved to be right. Good on them," he says. 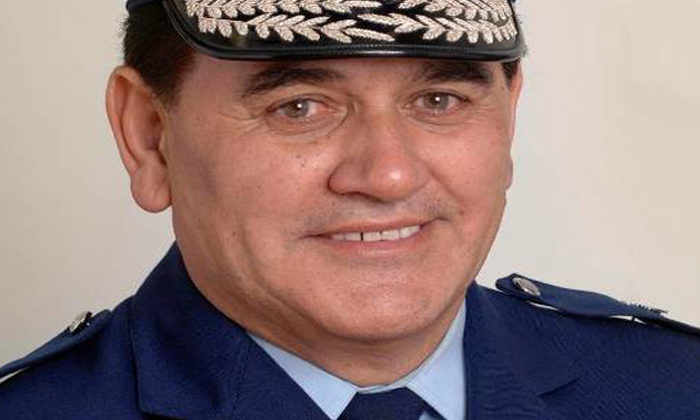 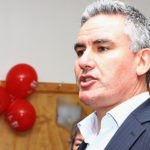