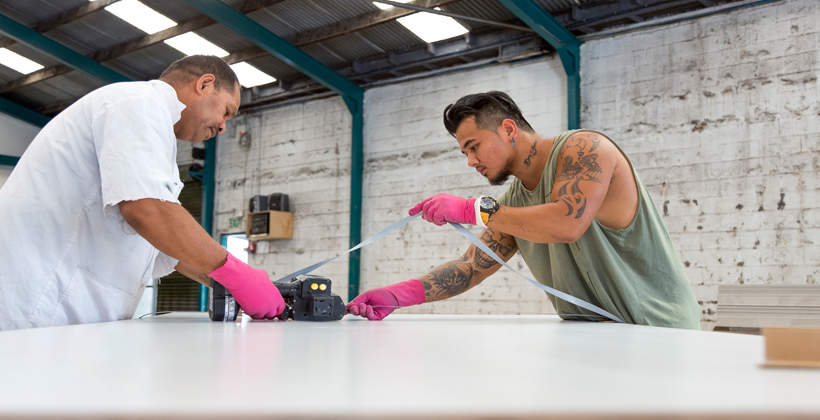 Unemployment is the lowest it has been in a decade.

Employment Minister Willie Jackson says the Māori unemployment rate has dropped since the last survey from 9.9 to 8.5 percent.

He wants to see those rates drop further, which is why there will be an ongoing focus on rangatahi who are not earning or learning.

Mr Jackson says the coalition Government’s commitment and investment in regional New Zealand is having a major impact on employment, particularly in the Waikato, Otago and Gisborne/Hawkes Bay as well as Taranaki, where 4,300 more people are now in employment. 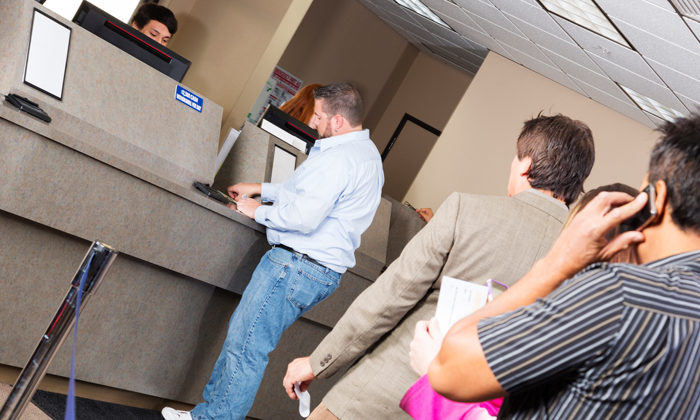 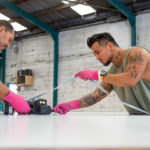