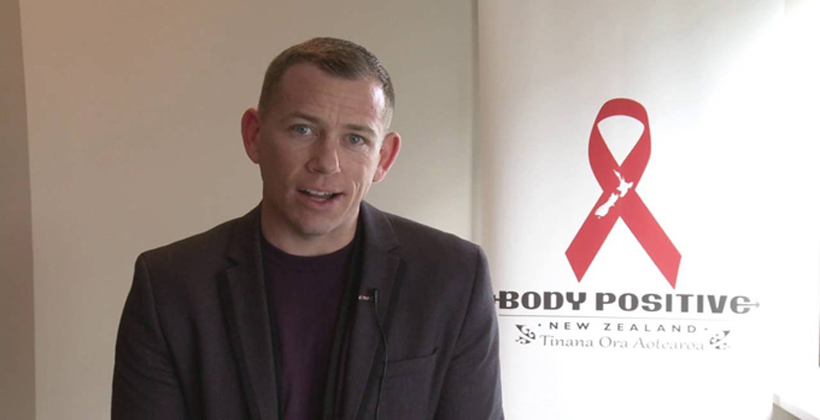 Glitter cannons and quilts are on the programme for a festival later this month aims at ending the stigma around HIV.

Puawai is the brainchild of cultural provocateur and community facilitator Borni Te Rongopai Tukiwaho, and Mark Fisher from Body Positive.

Tukiwaho says it sees a world in which people living with HIV are treated as equal citizens free of stigma and alive with dignity.

He says since it started four years ago the festival has enabled skills-building, sharing, participation and steps toward structural change.

Kicking off in Auckland on November 26, it includes a workshop and performance by Positive Women , a discussion forum focused on gay and bisexual men hosted by Body Positive, a display of panels from the New Zealand AIDS Memorial Quilt Project, a comedy evening at The Classic featuring Billy T nominee James Mustapic, and others, and a True Colours charity cabaret fundraiser at the Town Hall featuring the glitter cannons and a performance of Cyndi Lauper’s signature song translated into te reo Māori. 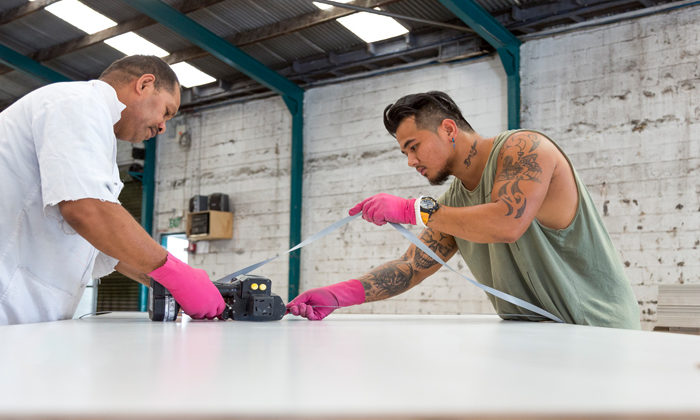 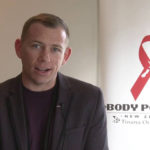