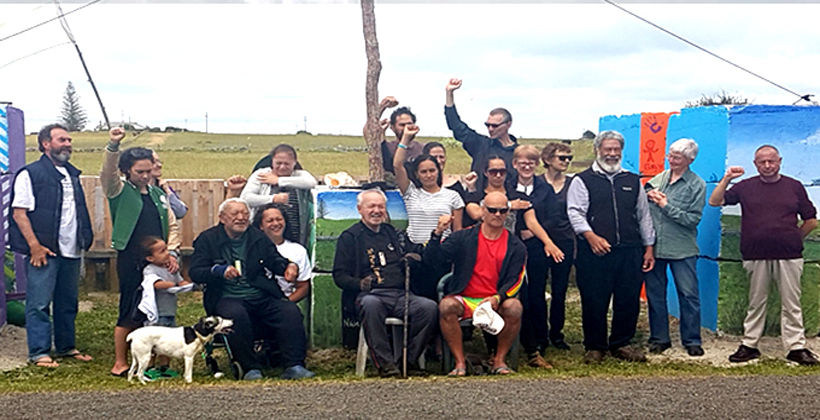 A group occupying a land at Ihumātao say the Government should step in now the Environment Court has cleared Fletcher Residential to build 480 houses on the site.

Save Our Unique Landscape or SOUL had appealed Heritage New Zealand Pouhere Taonga’s decision to allow the company to modify or destroy Māori and other archaeological sites on the 32-hectare block.

The court found the agency by law had to limit its focus to individual sites rather than consider the wider conservation values attached to the whole landscape.

SOUL spokesperson Brendan Corbett says the decision illustrates the impotence of Heritage New Zealand and the pro-development bias in the legislation.

SOUL founder Pania Newton says the system continues to fail mana whenua, who lost the land to confiscation in 1863 as a prelude to George Grey’s invasion of the Waikato.

She says SOUL will continue to occupy the land and take direct action against development. 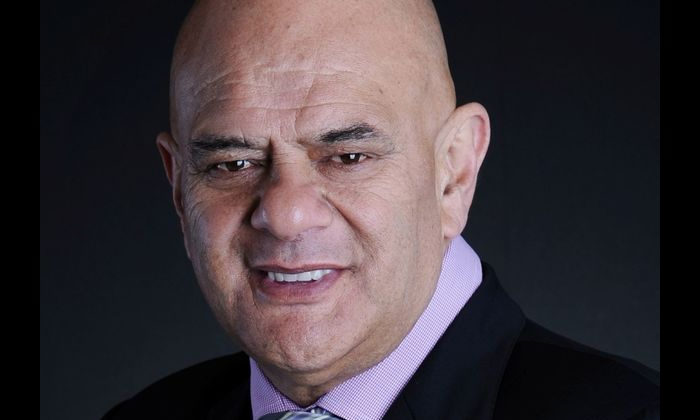 Ngāti Hine rūnanga chair says "they listened to the people but never heard a thing ". 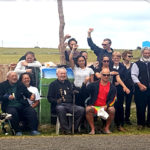