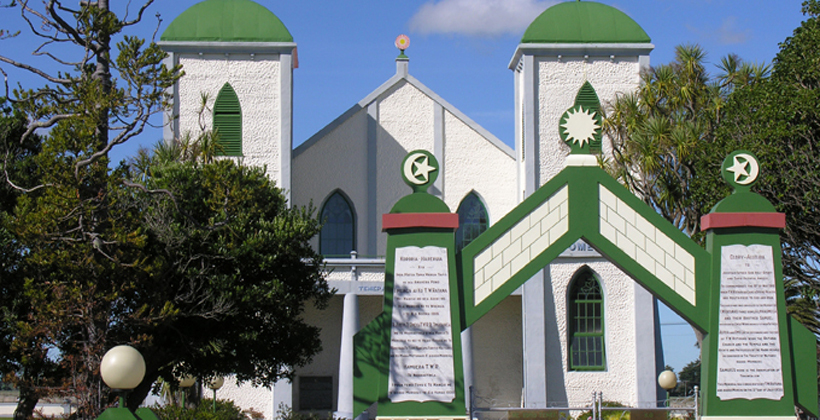 The chair of Labour's Māori caucus says the Rātana movement has given a great strength to the party over the years.

Willie Jackson is among the Labour and New Zealand First MPs at Rātana Pā today for the start of the hui commemorating 100 years since Tahupōtiki Wiremu Rātana received his vision to start the religious and social movement.

Labour's Māori caucus includes Ratana MPs, Adrian Rurawhe, Rino Tirikatene and Louisa Wall, and Mr Jackson says the other MPs are tied by family links and by the strong presence of morehu among party activists, including his campaign manager Gaylene Nepia.

"She was the sort of anchor behind Adrian in winning that seat so I have a lot of respect for her and her whānau and the families down there around Rātana Pā and what they have brought to politics and they have an unrelenting support for Labour so we have to pay respect," Mr Jackson says. 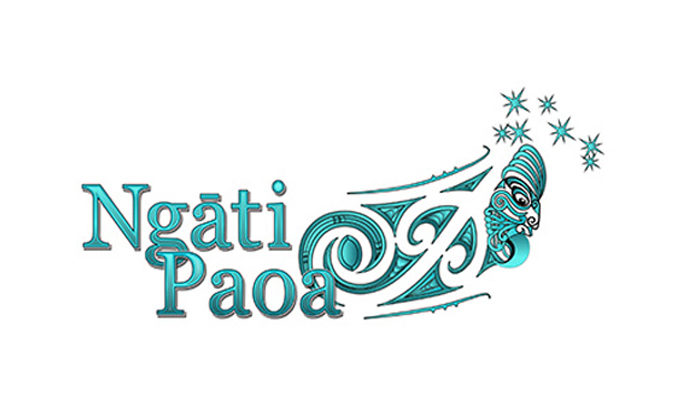 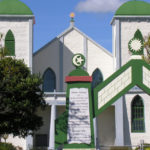