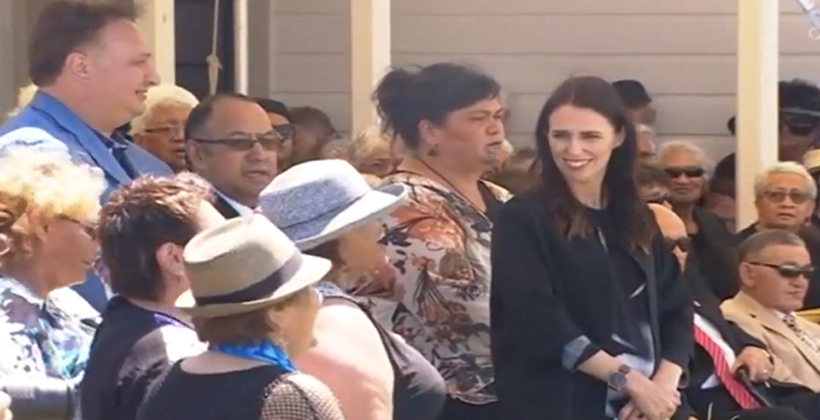 Prime Minister Jacinda Ardern and Māori Development Minister Nanaia Mahuta today announced the government will spend $1.9 million to support the development of 26 sections on Māori freehold land for whānau to build on.

It will put in another $1.7 million for phase two, which will be 34 sections.

Construction of phase one will start late next year.

Ms Ardern says the announcement is consistent with the Government's priority to build strong and healthy communities, not just houses.

The Rātana community is one of the largest Māori religious movements in Aotearoa and tomorrow marks 100 years since prophet Tahupōtiki Wiremu Rātana received the vision that began the movement.

Ms Mahuta says the investment will help realise the goals of the Rātana housing strategy developed in 2009. 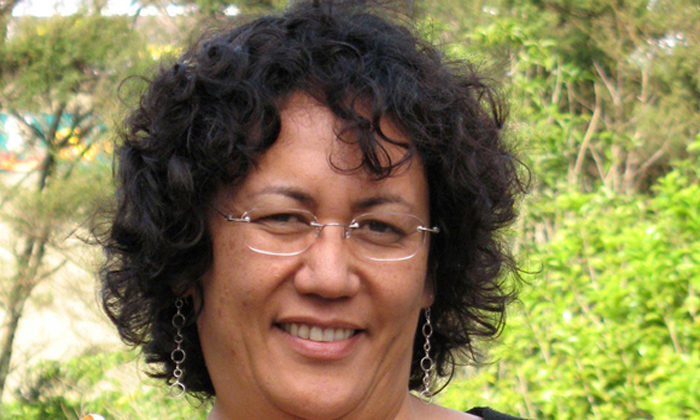 Whānau vs the state for research project 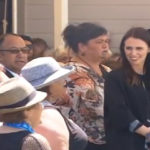