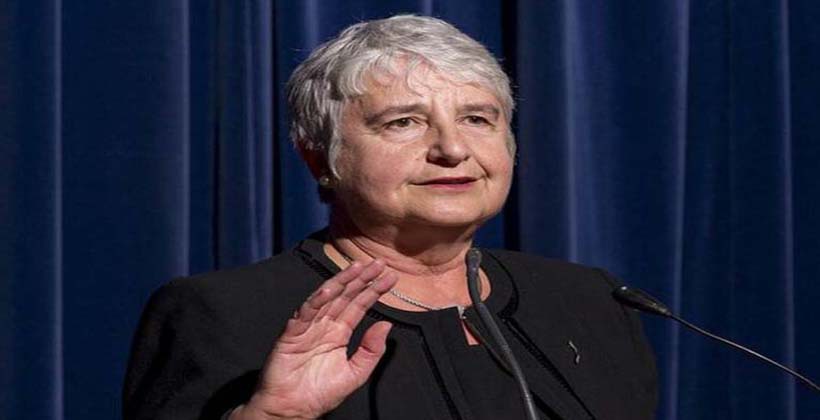 Solicitor-General Una Jagose QC has been asked to prepare a shortlist based on criteria including leadership ability, intellectual and legal ability, and a deep appreciation and understanding of constitutional principle, including an understanding of the role of the Treaty of Waitangi in the law of New Zealand.

Dame Sian was appointed in 1999, when the highest court in the New Zealand system was the Privy Council in London, so this will be the first such appointment to the Supreme Court.

The Governor-General appoints the Chief Justice, on the recommendation of the Prime Minister. 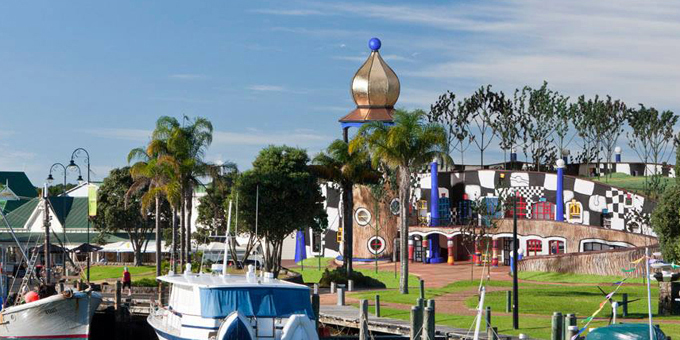 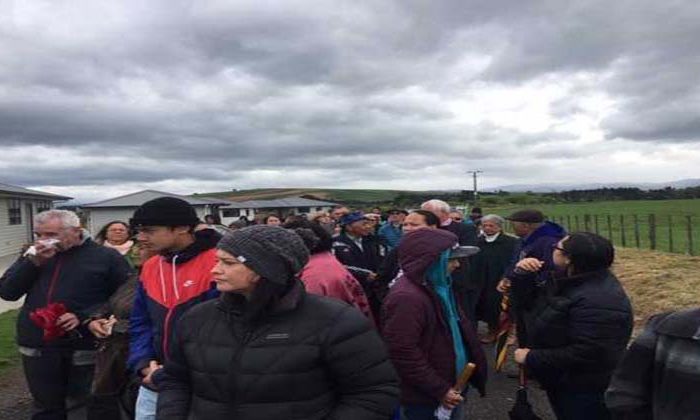 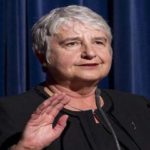