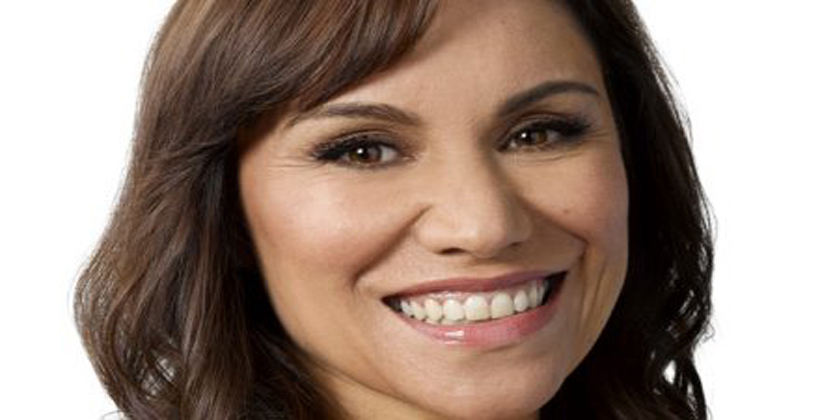 A new member of the Ministerial Advisory Group on Public Media says it's a chance for Māori to feel they will be heard.

Ms Morrison says she was concerned when the group was appointed by former minister Clare Curran there was no Māori voice.

It's a dynamic industry so it's important the health of Māori media as part of public media is protected, and also that public media plays a role in the normalisation of te reo Māori and kaupapa Māori.

"I'm grateful to be able to offer a voice and in terms of being a champion, yes, but also I am he kanohi mō tātou nei. That's the important thing. There will be engagement with stakeholders so we can hear directly from everyone involved and it is different when we take a Māori voice to speak to our own, we get different results," Ms Morrison says. 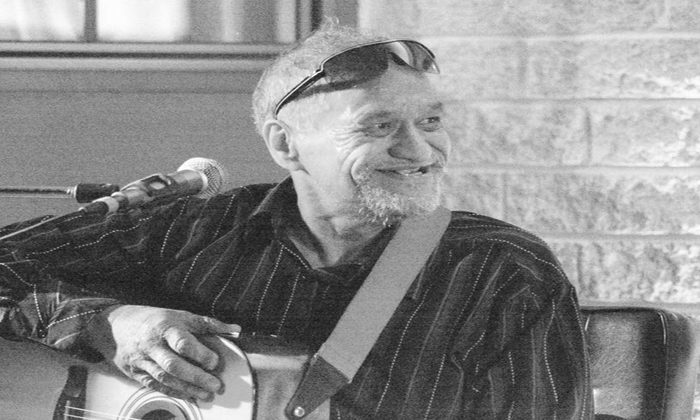 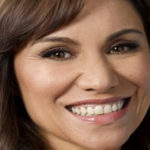