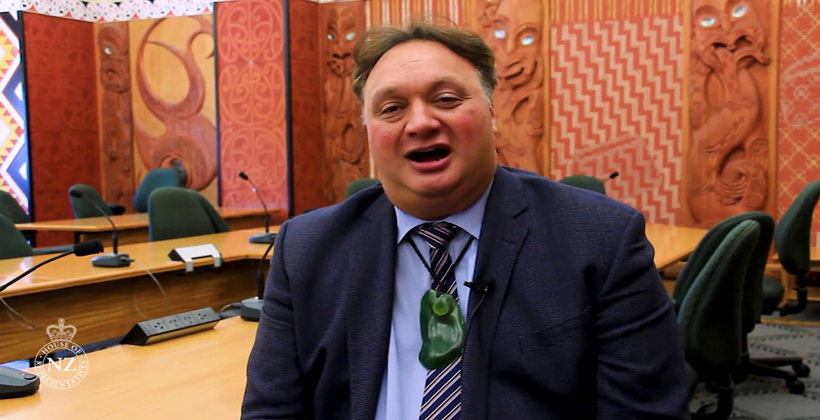 The bill would mean any changes to Māori seats would need the support of 75 percent of MPs, which is the same standard required for other constitutional changes.

It was sent to a select committee with submissions closing on December 14.

Mr Tirikatene says there has already been a flood of submissions co-ordinated by former Natioanl Party leader Don Brash's Hobson's Pledge Group, which this year blocked any local councils from creating Māori wards.

Rino Tirikatene says that's why Māori need to speak up about the need for a guaranteed Māori voice in parliament.

"It's important we present our views in a very tika and pono way. This is about Māori representation. It's about an expression of the treaty partnership, that we must have that within our house of parliament, and our Māori seats have been around for 150 years. It's important we secure them for our future generations," he says.

Mr Tirikatene says while New Zealand First supported the bill on its first reading, it is pushing for an amendment requiring a referendum on the future of the seats – which is beyond the scope of his bill. 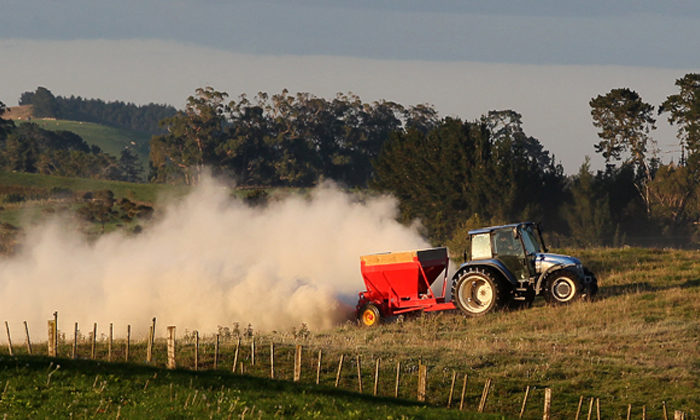 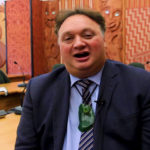