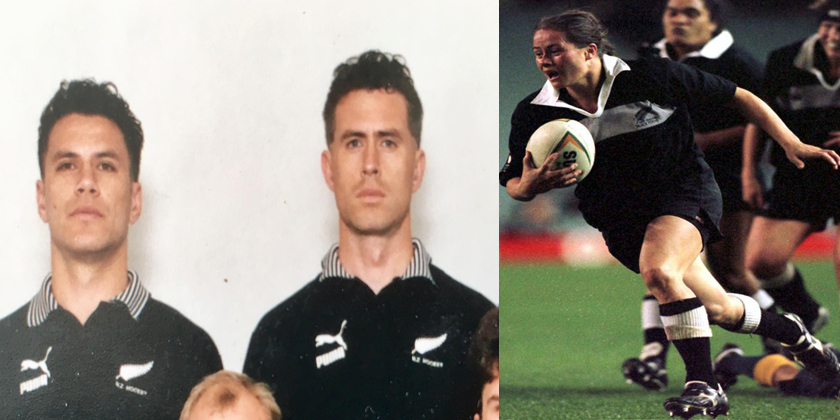 Three accomplished New Zealand athletes will be inducted into the Hall of Fame at the 2018 Otara Sports Awards on Saturday 1 December at Kia Aroha College.

Brothers Brett and Mark Leaver, both former Black Sticks, alongside former Black Fern Monique Hirovanaa, will each receive a lifetime achievement award before being inducted into the Hall of Fame.

The judges’ panel selected the accomplished New Zealand sporting trio for their sporting excellence and success at the highest level in Hockey and Rugby, respectively.

“It’s exciting to announce our new class of inductees who flourished on the national and international sporting stage,” says, Lotu Fuli, chair of the Otara-Papatoetoe Local Board.

“Brett, Mark and Monica are outstanding additions to the Hall of Fame. They’re individuals who demonstrated elite skill, hard work and dedication to their craft which saw them achieve individual and team success during their respective sporting careers.”

Brett Leaver, says, “I’m truly humbled and honoured to receive this recognition as a proud Otara boy. I look forward to celebrating with Mark and our family and community at the awards.”

Mark Leaver, says, “It’s a privilege to even have my name put forward for this honour. To be recognised alongside my brother, Brett, makes it even more special.”

Monique Hirovanaa, says, “Thank you to my whanau and the people of Otara for all their support. I’m proud to accept this award knowing that they have both been a great source of inspiration in my sporting career.”

Key information about the 2018 Hall of Fame Class 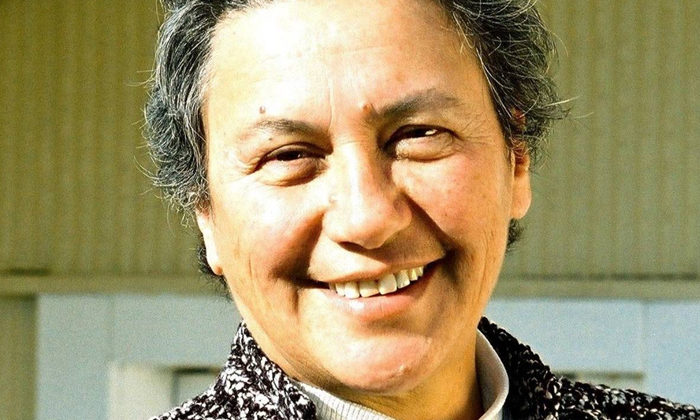 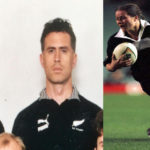