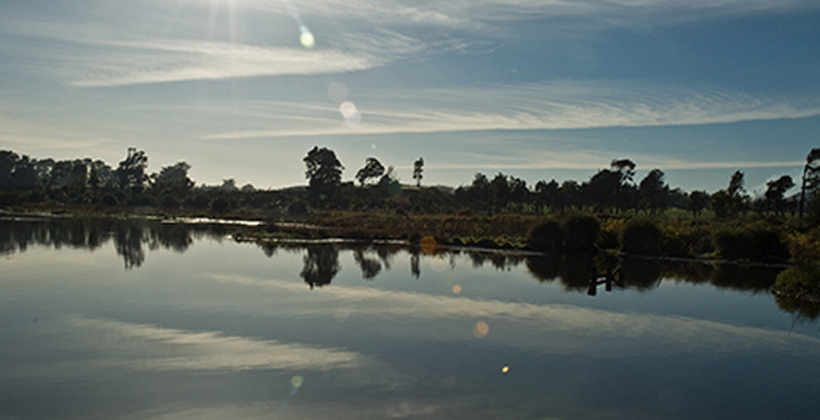 Māori Land Court has appointed a Rotorua lawyer as sole trustee for the troubled Lake Horowhenua Trust until fresh elections are held.

The trust has been under fire from self-appointed lake guardian Phil Taueki for failing to protect the lake from pollution and for ignoring the interests of its Muaūpoko owners.

The court has rejected attempts by the trust to throw out claims by Mr Taueki and fellow owners Charles Rudd, and last month the Māori Appellate Court quashed the appointment of 11 trustees because Judge Michael Doogan had a conflict of interest in two court cases concerning Lake Horowhenua.

Judge Layne Harvey says Clinton Hemana will act as sole trustee and the former trustees will be advisory trustees until another election is held.

He says Mr Hemana is an experienced professional trustee who has had the opportunity to oversee complex and challenging governance arrangements over Māori land in recent years.

The court will oversee the election of trustees whose term of three years would have expired in November 2018, regardless of the Appellate Court judgement.

The application was filed with the court after Mr Taueki and Mr Rudd said earthworks and construction of walkway, including excavation of ponds, was carried out at Lake Horowhenua without consultation with owners or required resource consents.

Judge Harvey said it will "assist" in the completion of Mr Taueki and Mr Rudd's application against unconsented earthworks at the lake if former trustees confirm whether any of them intend to stand for election. 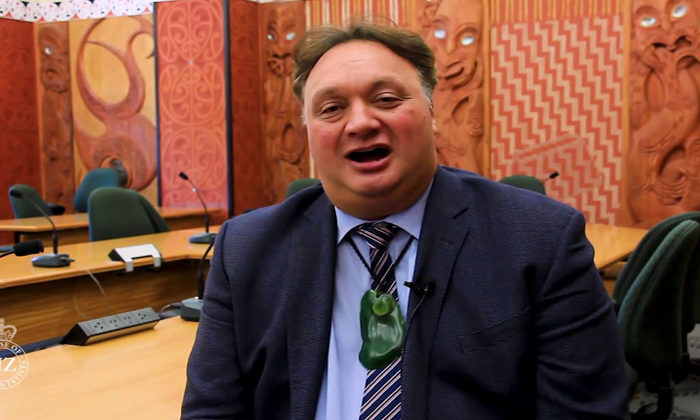 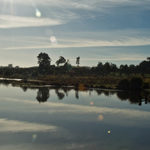