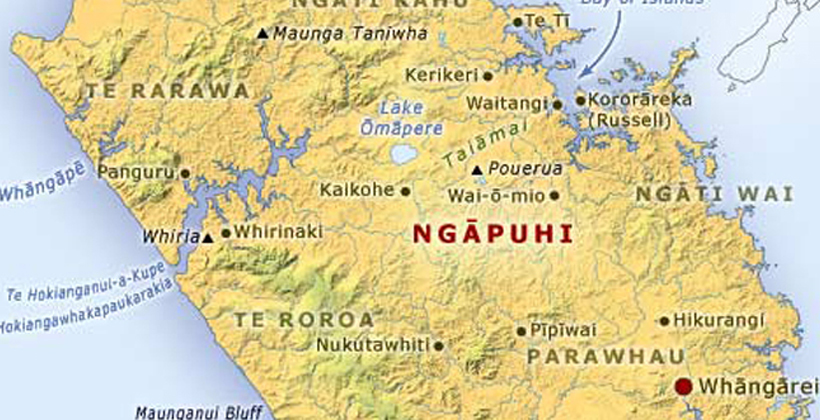 Ngāti Hine’s representative on the Ngāpuhi negotiating body Tūhoronuku says evolved mandate proposal involves hapū in a way that hasn’t been possible before.

Mere Mangu says the crown has moved a long way in agreeing to the new negotiating structure, in which it will discuss cultural redress with six regional clusters of hapū.

She says Ngāpuhi people tell her they want their negotiators to get on with the job.

"(They say) 'We’re sick of hearing all these hui and all the kōrero and carrying on. All we want is to start the process of negotiations and get us over the line, agreeing to something for Ngāpuhi to hold on to and move forward with because we look at Waikato, we look at Ngāi Tahu and look where they are. Well, Ngāpuhi is almost three, four times the number of people they have and we should be way past them,'" she says.

Ms Mangu says there has been more than a decade of talking, and Ngāpuhi doesn’t need to spend more time on the proposal than it has been given. 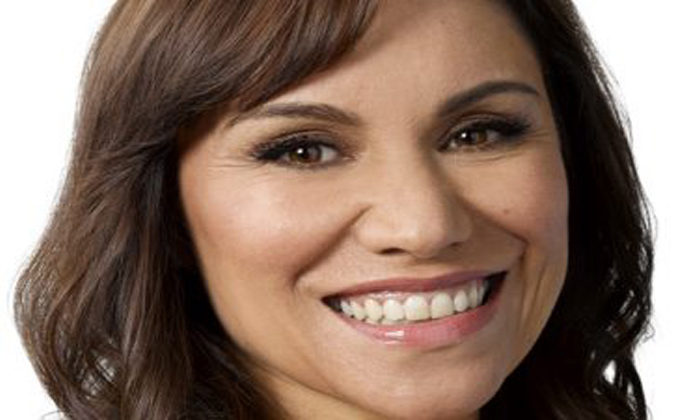 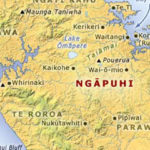