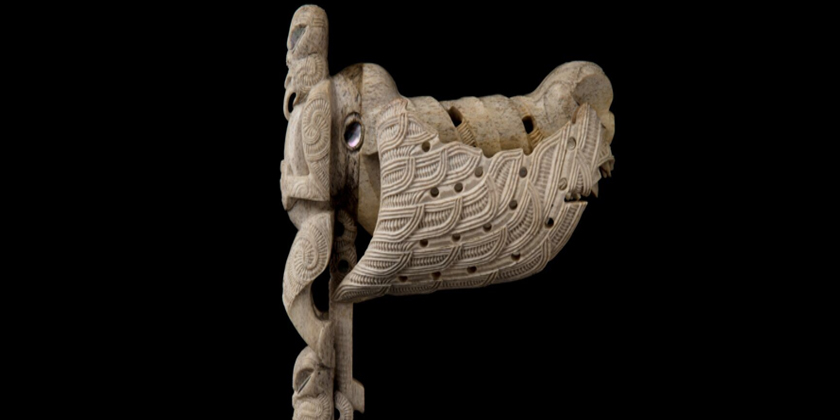 Up to half a million people could see an exhibition of rarely seen taonga from the collection of the Māori king.

Te Paki o Matariki: 160 years of Kiingitanga opened on Sunday in the Auckland War Memorial Museum's Māori court, where the bulk of the museum’s million visitors a year pass through.

Māori director Linnae Pohatu says watching the public response on the first day, she was moved by three young Māori.

"They were there for ages. They were obviously Waikato and that is as important as getting Aucklanders and the rest of the world to see and experience a little bit about the Kiingitanga," she says. 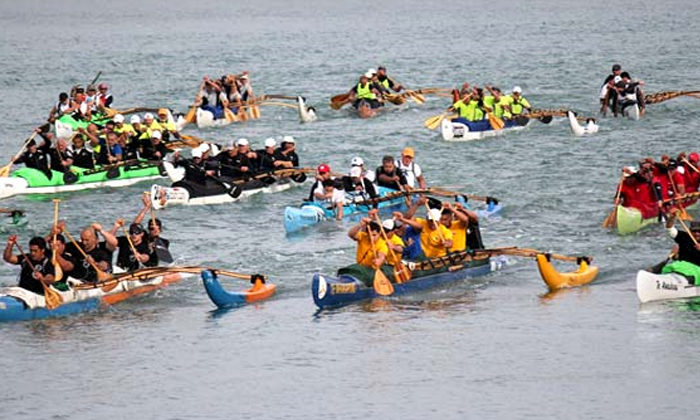 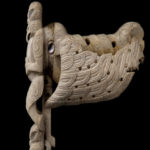