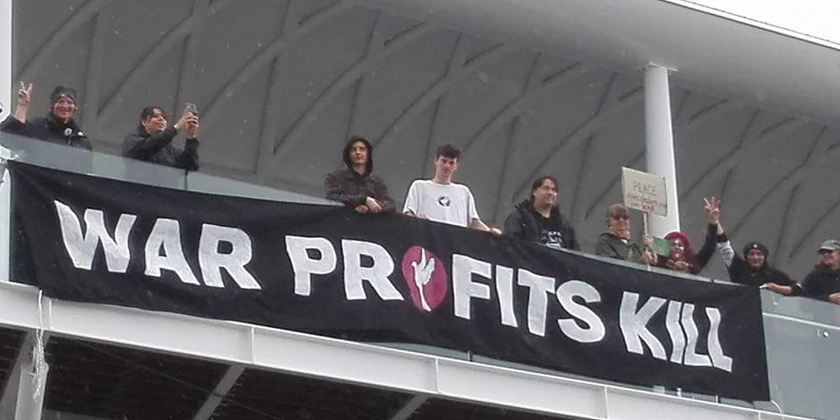 Teanau Tuiono, who has Ngāi Takoto and Cook Islands whakapapa, says the forum pitches itself as a place to debate the role of industry in national and regional security, but it’s really about locking this country into alliances many New Zealanders oppose.

It's also a weapons expo, attacting some of the world’s largest arms companies, including Lockheed Martin, General Dynamic and Cubit.

"There was a bomb that killed 40 kids in Yemen in August, and that bomb was built by Lockheed Martin, so from our perspective it's all good and well for these people to sell to whoever they want to but these weapons and bombs and arms and so on they are building are killing and destroying lives and they are doing it for profit, so that is what we find completely immoral," Mr Tuiono says,

He says New Zealand spends hundreds of millions of dollars on weapons systems that are not about its own defence or national interest but about aligning this country strategically with the United States. 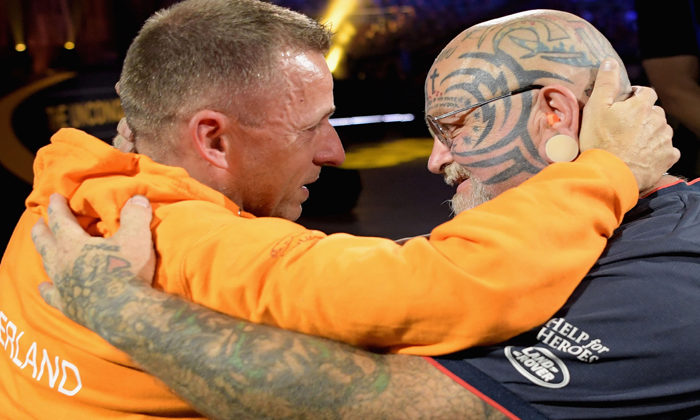 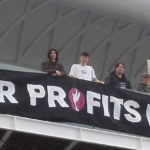