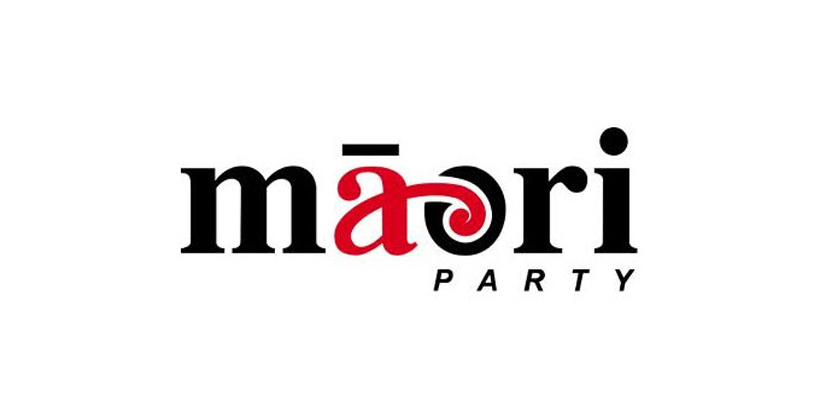 The hui a tau at Auckland’s Te Puea Marae will consider proposals for organisational change developed over the past year in response to the part’s electoral defeat.

It will also look at the sort of policies and candidates it needs to take into the next election.

Ms Smith says even from the political wilderness it’s clear the Māori Party has a continuing role in New Zealand policies.

"All that work our pākeke and kaumātua put in to making this generation of totally committed Māori activists, people who believe and think Māori, there is absolutely no way you can put that back in a box. We have to have a vehicle where we can express that and take it forward in all avenues, including in the political sphere, and that's what the Māori Party’s all about," she says. 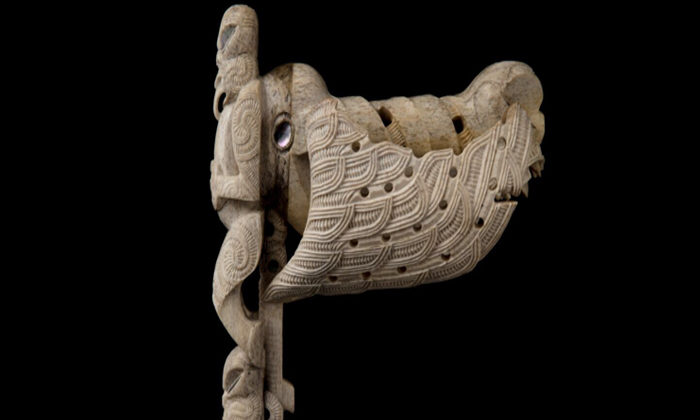 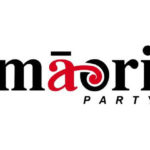