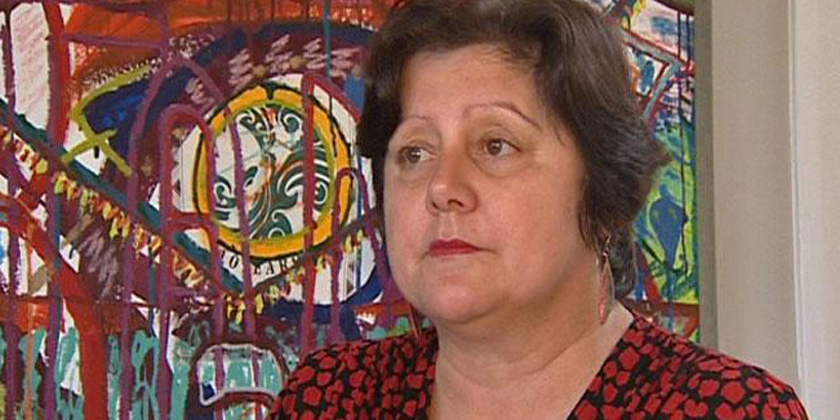 The president of the Māori Women’s Welfare League says a judicial review challenging a change to the league’s constitution was a waste of time and money, and the organisation is now ready to move on.

The High Court yesterday found due notice was given of the proposal to allow league presidents to serve more than one three-year term, and therefore Prue Kapua was properly elected for a second term.

Ms Kapua says the judge recognised the proceeding in the name of league member Pauline Rewiti was driven by the unsuccessful challenger in the election, Materoa Dodd, and her partner Ripeka Evans.

"The judge was quite critical of her involvement in this, of their evidence in which they all appeared to have amnesia and had forgotten the whole process we went through with the constitutional review and chose to build up their own narrative for their own benefit," she says.

Ms Kapua says the case was driven by a few people and does not represent a wider split in the 66-year-old organisation. 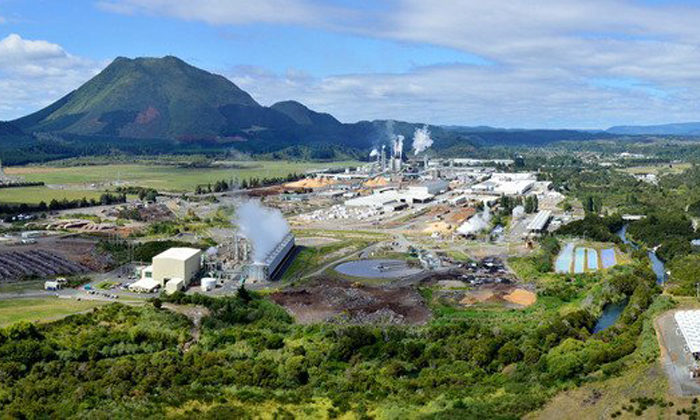 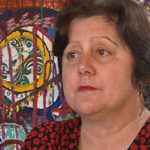