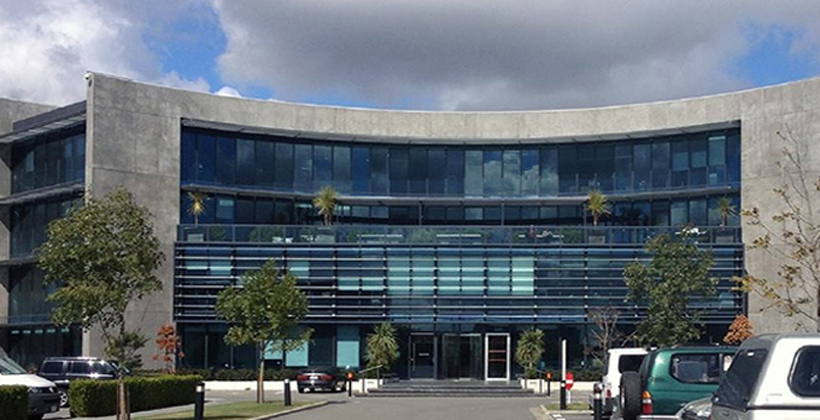 The business is now 100 per cent owned by Ngāi Tahu and the company has been restructured to position it for future success.

Holdings chair Mark Tume says he expects headwinds after a period of strong growth, but its strong balance sheet means it is in good shape. 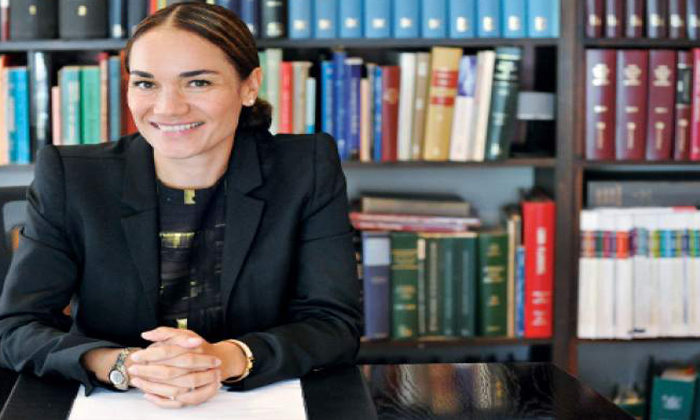 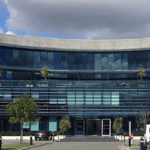