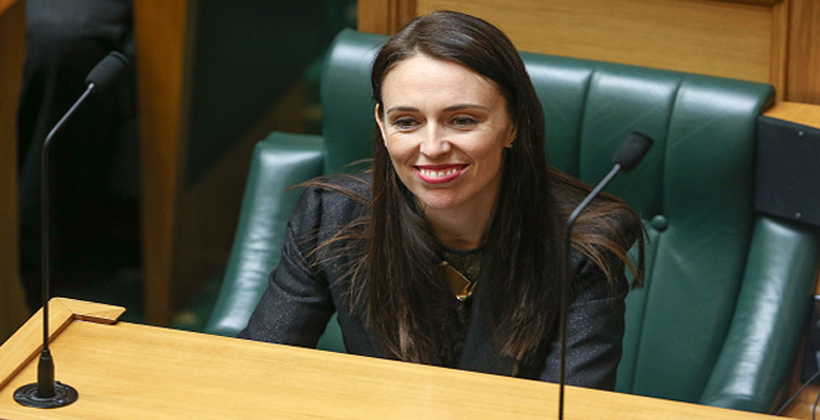 Jacinda Ardern has come through the first year with her highest approval rating, 42 percent in the latest 1 NEWS Colmar Brunton poll, and Labour beating National for the first time in a decade.

She says it shows the priorities set in the government's first 100 days are resonating, including the support package for families with newborn children, the extension of paid parental leave and the winter energy payment for those on government support.

"That I know has made a huge difference for families including Māori whānau and I know that because I get letters. Even though it was implemented on the first of July I get letters every week from families where it has made a real difference, on average about $75 a week of difference once it's all been rolled out," she says.

Jacinda Ardern says having a large Māori caucus has helped her navigate many critical issues and is influencing her leadership. 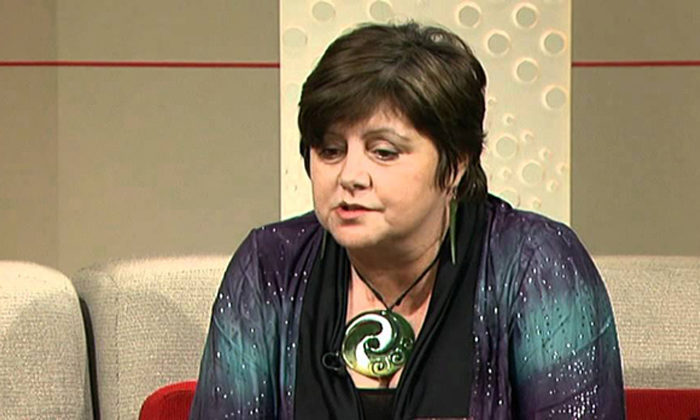 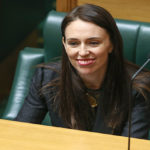