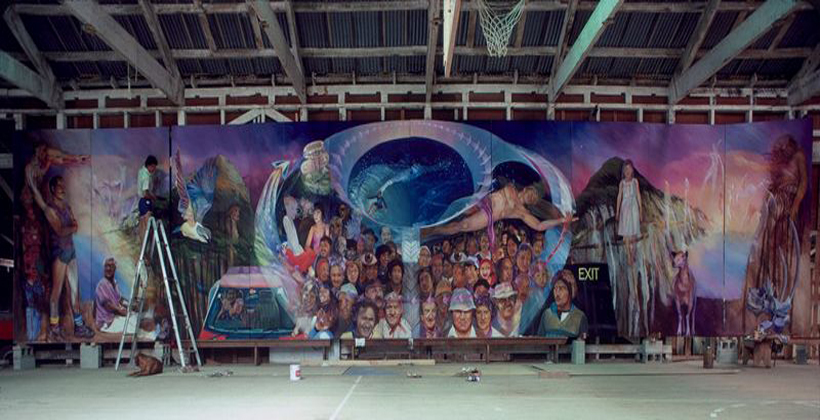 A mural rejected by Tolaga Bay elders goes on show for the first time at the New Zealand Portrait Gallery in Wellington next month as part of a major survey of the work of Te Aitanga a Hauiti artist John Walsh.

Walsh, who was then 26, painted the 20 metre mural for his home marae in 1980 in an effort to bring a contemporary dimension to tribal culture.

Pere Maitai, whose grand aunt Te Whiu Maitai is featured in the mural and grandmother Rangi Maitai is in another of the portraits in the show, says some elders felt the mural looked too real.

"The other thing is that Nanny Whiu had only just died and a couple of years later Nanny Rangi died so my father was fine with it but for other people it was a bit close to home," he says.

Representatives of Te Aitanga a Hauiti and the Uawa art collective Toi Hauiti will attend the opening at the gallery on Wellington’s waterfront on November 7, and Walsh will be on site for the first weeks restoring the mural.. 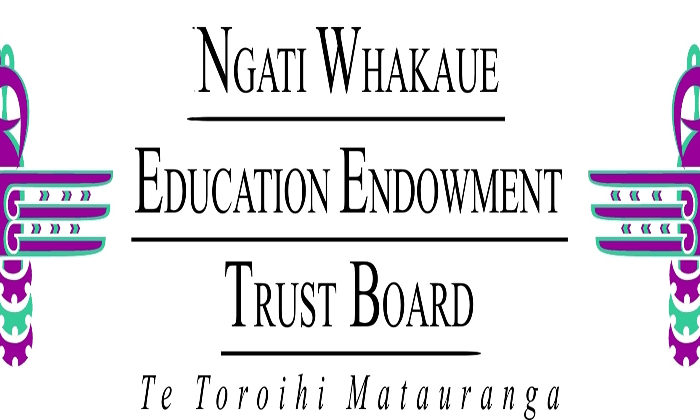 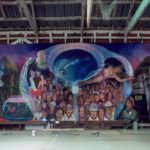