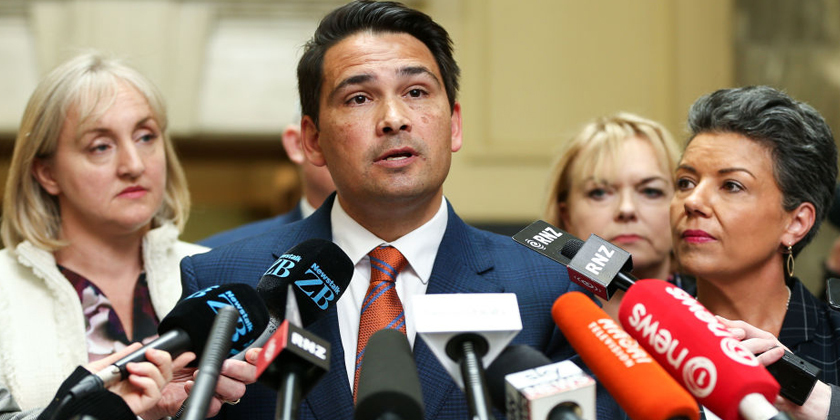 After a rough week for National with deparure of Jami Lee Ross and his allegatons against leader Simon Bridges, the party has polled behind Labour for the first time since the election.

The latest 1 NEWS Colmar Brunton poll shows Labour up three percentage points to 45 percent and National down two to 43 percent compared to the last poll by the same organisation nearly three months ago.

The Greens were up 1 percent to 7 percent, NZ First was steady on 5 percent, and the Māori Party also held on to its 1 percent support despite having no MPs.

The poll took place between October 15 and 19.

Just 7 percent wanted Simon bridges as prime minister, down three points since last time, and Jacinda Ardern rose two points on the same measure to 42 percent, her highest yet.

There was a drop of 6 points in people who were optimistic about NZ’s economic outlook decreased, now just 33 percent, while 41 percent were pessimistic, up six points. 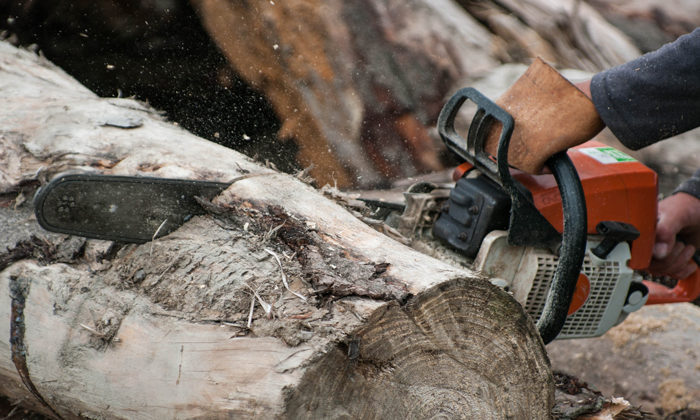 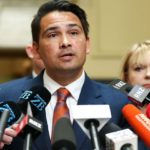