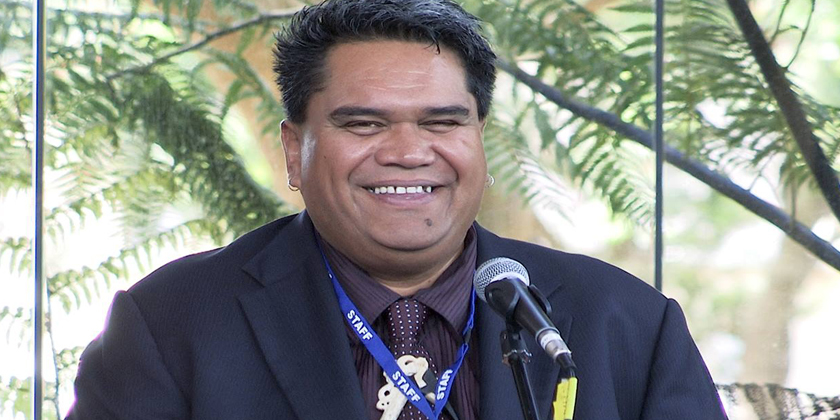 A distinctive voice in the development of iwi radio in the far north has died suddenly.

He was also an active member of Ngāi Takoto and a keen country singer and songwriter, as well as composing many songs and iwi anthems in te reo Māori.

Te Hiku general manager Peter Lucas Jones says he had a passion for helping the Maori language thrive in broadcasting.

Former manager Hone Harawira says Mr Hobson was a key part of the station’s appeal in its early years.

"He was a storyteller. He was a comedian. He was a wonderful announcer. He was a singer. He used to tell everyone he was a lover. He could bring joy into the hearts of all of our old people, just because he was a genuinely nice guy," he says.

The tangi for Dion Hobson is being held at Roma Marae in Ahipara and then Te Pa ā Pārore Marae in Awanui. 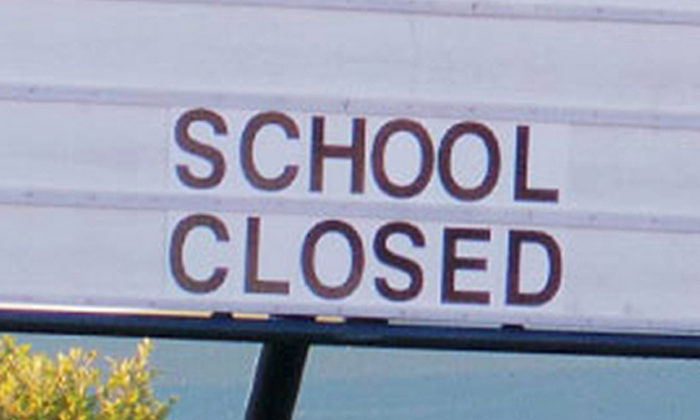 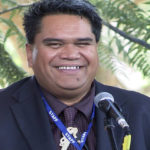