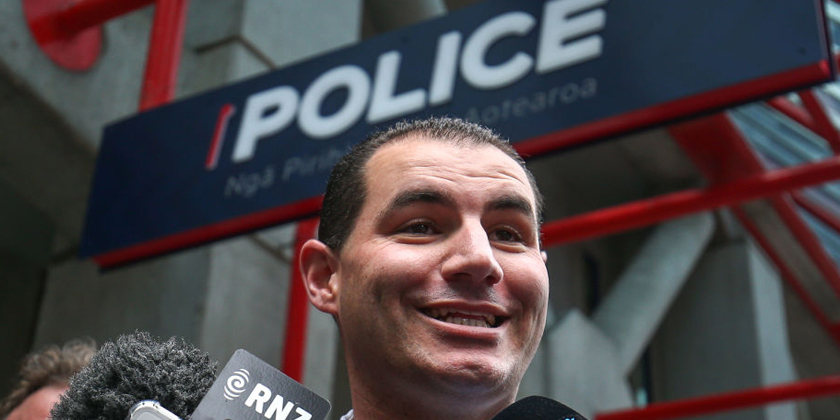 Mr Ross is set to resign today and run as an independent in the resulting by-election.

on Tuesday he was suspended from the National Party caucus under suspicion of leaking leader Simon Bridges’ travel expenses.

He has since accused Mr Bridges of electoral corruption and releasd a tape of a conversation with him, while National accused Mr Ross of harassing women.

"If I can say something it would be about people's wellbeing, for those who were affected and for Jami Lee and his whānau about some concerns around his mental health," he says. 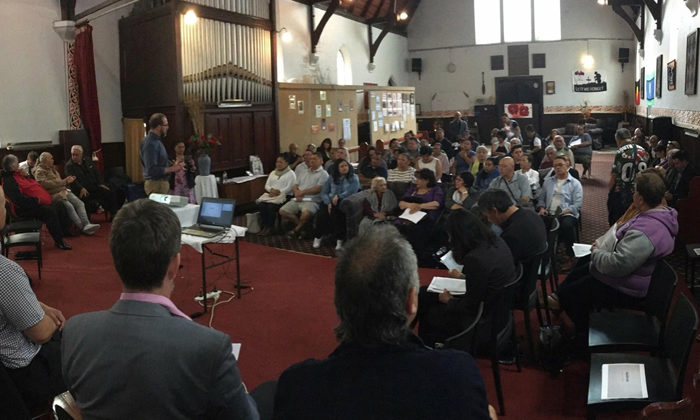 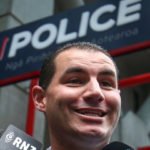