Vandals scar the side of Ōtāhuhu/Mt Richmond photo image supplied

Auckland's Tūpuna Maunga Authority is investigating a 20 metre track cut into the side of Ōtāhuhu /Mt Richmond.

"It could be someone trying to cut a mountain bike track on the maunga or even just for walking. Another strange thing is two feijoa trees were found near the track so it does seem like a bit of out of sorts activity to have occurred on the maunga," he says.

An archaeological report has been prepared and the damage has been reported to Heritage NZ, with remedial work planned. 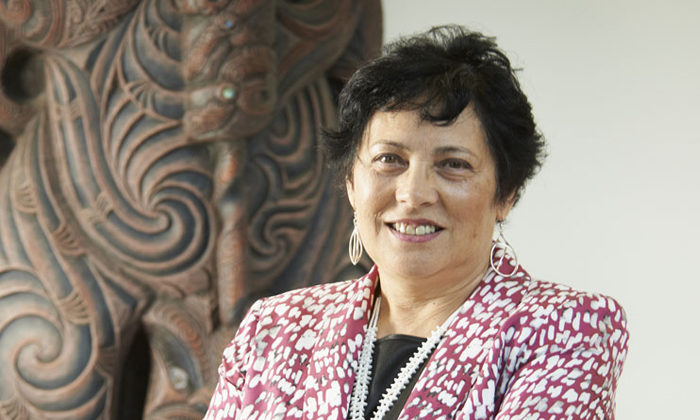