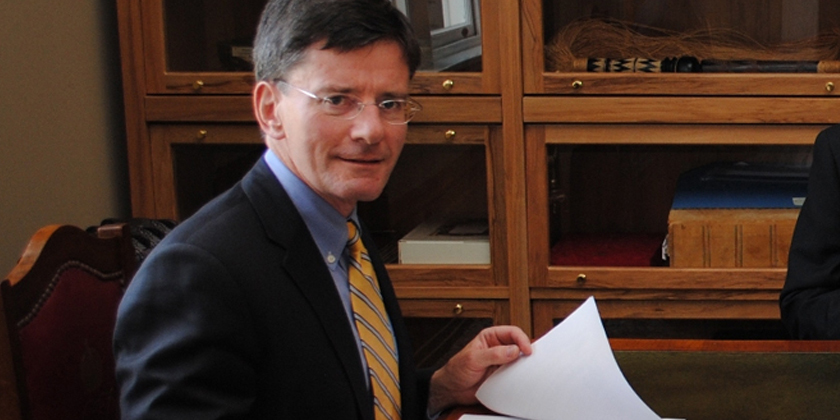 Former Treaty of Waitangi negotiations minister Christopher Finlayson has revealed he is preparing to leave parliament and resume his legal career.

His former press secretary, Ben Thomas, says Mr Finlayson was one of the stand out performers in the National Government in ways that surprised many onlookers.

He took the treaty portfolio, which languished during much of the term of the previous Labour Government, and settled dozens of historic claims.

"Remember this is the National Party only a couple of years after Don Brash was the leader, after the iwi (vs) kiwi billboards, so not only the idea you would have this extremely productive relationship with iwi that led to huge numbers of settlements, dozens and dozens, that probably wouldn't have been seen coming by a lot of people and a lot of that comes down to Chris Finlayson, it comes down to having a guy who's really passionate and determined in Cabinet as a senior front bench minister really advocating for things." Mr Thomas says.

He says some of Mr Finlayson’s approaches, such as the Tūhoe settlement giving Te Urewera its own legal personality, have drawn international attention. 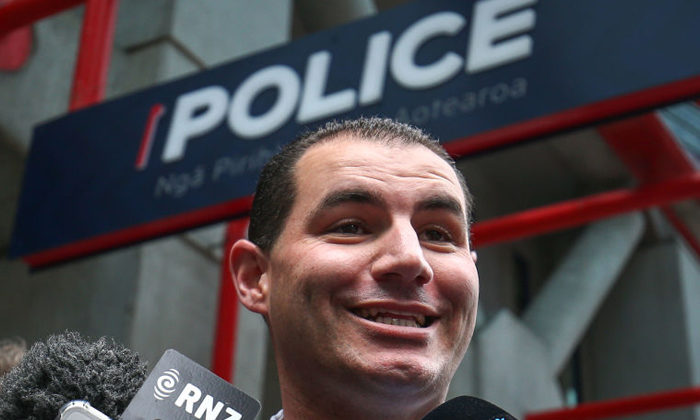 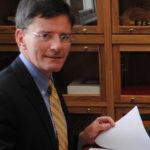