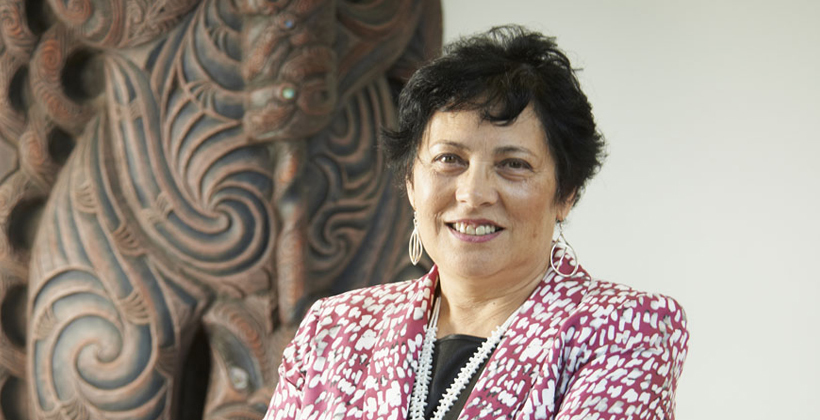 The Ngāti Awa and Ngāti Porou wahine was the first winner of Te Puawaitanga, an award created by Māori research centre Ngā Pae o Te Māramatanga and the Royal Society Te Apārangi, in recognition of the eminent and distinctive contribution she has made to Te Ao Māori, and to Māori and Indigenous knowledge.

Nga Pae o Te Māramtanga co-director Dr Jacinta Ruru says Professor Smith is recognised internationally for her work on decolonisation, and she has given other Māori and indigenous scholars methodologies and theories to build on.

Her acceptance speech showed why she has been an inspiration to other Māori and indigenous scholars.

"She in a beautiful speech spoke about disruption (Captain James) Cook created for our poeople 250 years ago and the work that iwi, whānau,hapū around the country have had to be on to regain the confidence in our own knowledges," Professor Ruru says.

Other winners included the University of Waikato’s Te Kōtahi Research Institute for making a significant contribution to Māori health excellence and leadership, -biological anthropologist Lisa Matisoo-Smith who won the Mason Durie Medal for work on migration into the Pacific,

-Treaty of Waitangi scholar Dame Dr Claudia Orange for her sustained service to the humanities-aronui,

– and Suzanne Pitama from the University wo Waitangi who won Joan Metge Medal for her influence on Indigenous health education. 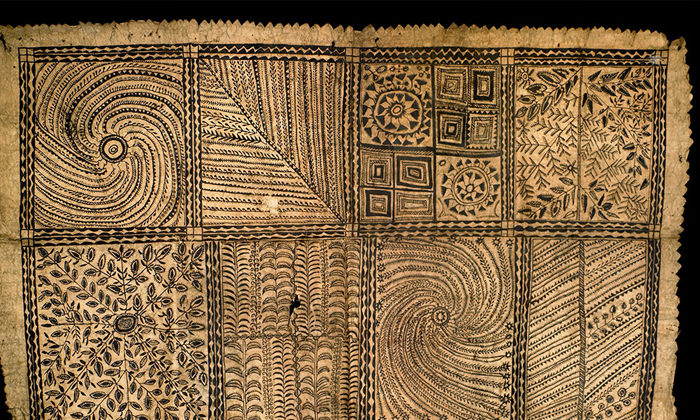 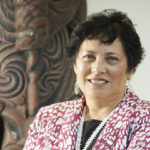