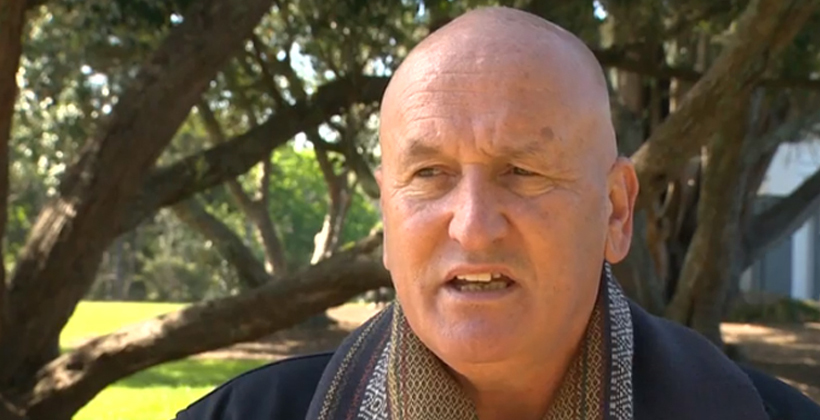 Members of Bay of Islands hapū Ngāti Manu are invited to hui in Auckland this weekend to discuss whether they should try to go it alone in treaty settlement negotiations.

At Kāretū Marae last Sunday, Treaty Negotiatons Minsiter Andrew Little was told the hapū did not want to be included in the Ngāpuhi settlement.

Spokesperson Arapeta Hamilton says the hui are a chance to contrast the Ngāti Manu strategy with the proposals to evolve the Tūhoronuku mandate into the new Tūhono process.

"People need to be informed. Unfortunately they haven’t been informed appropriately by the Tūhono crowd. It’s an opportunity for them to come and korero with us about how they see things," he says.

The Ngāti Manu hui are at the Beachhaven Community House from 1pm Saturday and the MIT Marae in Otara from 10.30am Sunday. 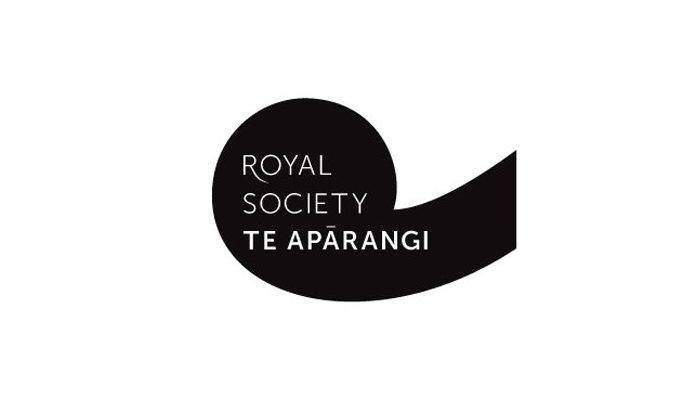 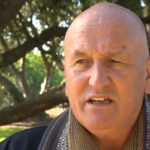