Five of New Zealand’s leading Māori and Pasifika writers will showcase their work in the United Kingdom next month alongside the high profile Oceania art exhibition in London.

Oceania opened to acclaim at the Royal Academy of Arts in September and features around 200 works of art from New Zealand, Polynesia, Melanesia and Micronesia in the United Kingdom’s first major exhibition of the diverse art of the region.

In a panel discussion at the Royal Academy each of the writers will choose an artwork as a starting point to explore the exhibition’s themes and will also talk about the role of Indigenous writers and literature.

Creative New Zealand chair Michael Moynahan says the profile of Oceania makes it an ideal platform to support and promote the literary artists. 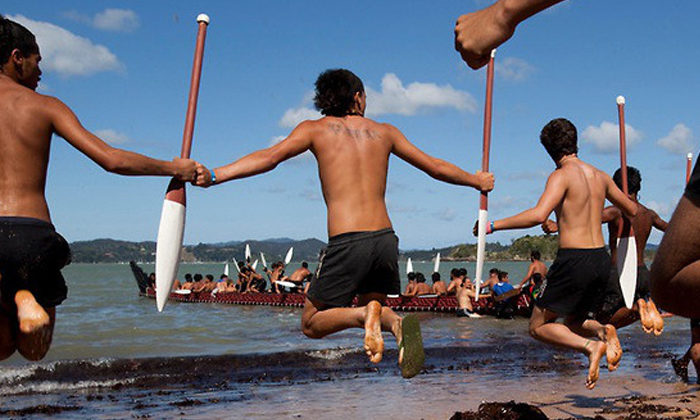