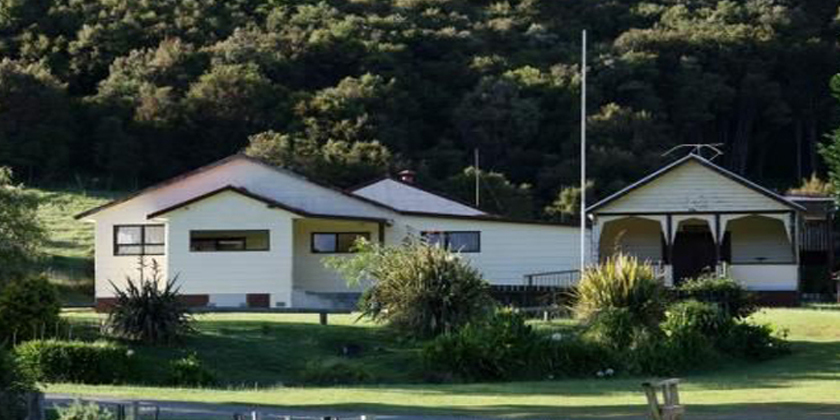 A Bay of Islands hapū says it is looking for an honourable process to resolve its historic treaty claims.

"Within the other process we can see us being subsumed by bigger iwi and hapu and they have a right to negotiate in their own way. We just say this is the path for us to take and we are clear about what rangatiratanga looks like in our world," she says.

One of the hapu’s most prominent members, MP Kelvin Davis, says he has not been briefed on the hui, but as a teenager he remembers saying only Ngāti Manu speaks for Ngāti Manu.

Hone Sadler from mandated Ngāpuhi negotiating body Tūhoronuku says there is no mechanism yet in place for hapū to withdraw until the mandate is evolved, so people are grandstanding. 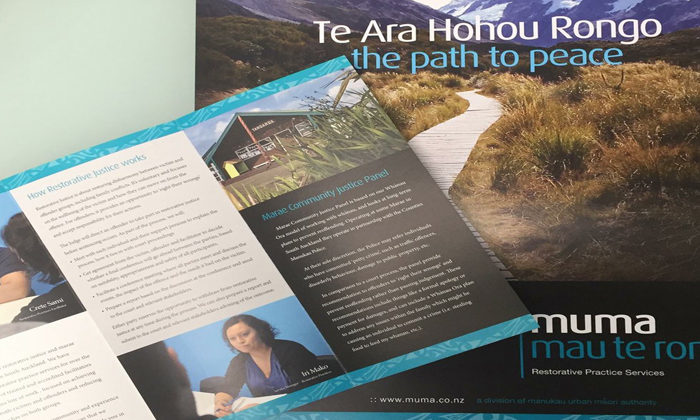 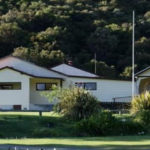