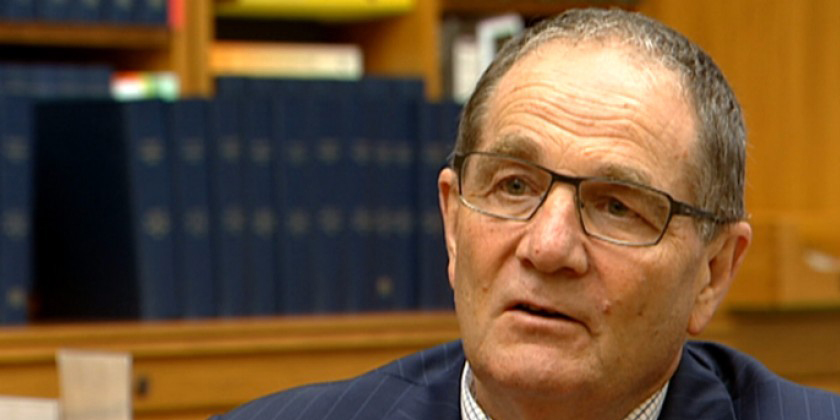 The head of the panel looking into the criminal justice system says victims take a less punitive approach than those whose lives are unlikely to be touched by crime.

The panel launched its consultation today with a hui at Ngā Whare Waatea in Mangere.

Chester Borrows, a former National Party MP and minister, says it's an opportunity to talk to people actually involved in the sector.

He says while everyone has a view about justice, not everyone politicians usually respond to has actual experience.

The panel hopes the consultation will not only come up with some big ideas but also with lots of smaller tweaks that can make they system work better. 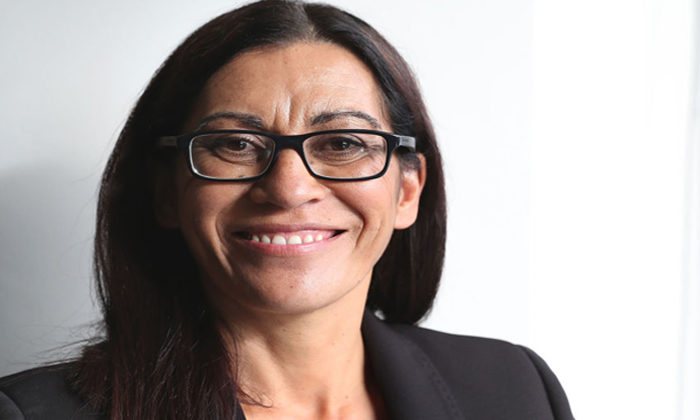 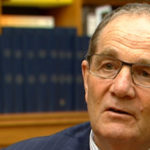