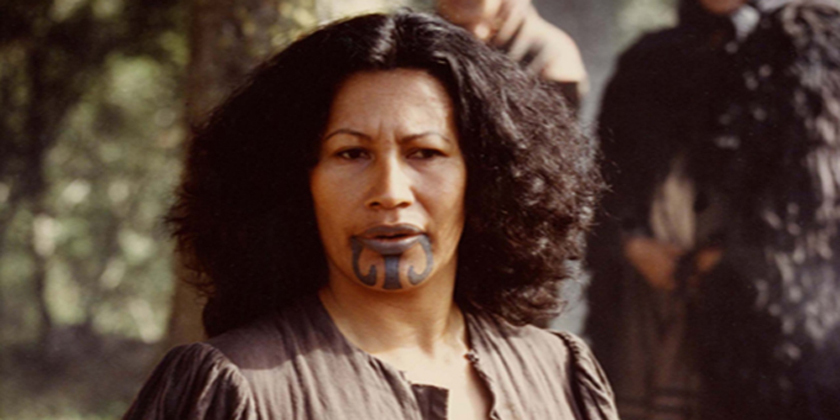 The three-day event starting November 1 will open with a screening of a film about pioneering Māori filmmaker Merata Mita directed by her youngest son Heperi Mita.

Other films to be screened at the Old Odeon theatre include Maui’s Hook, The Breaker Upperers, 18 Māori-led short films and work from indigenous filmmakers from other indigenous people from Canada, Australia, Scandinavia and the Pacific Islands.

The festival was driven by Steambox Collective, a group of Rotorua-based film makers including Piripi Curtis, Mike Jonathan and Lara Northcroft.

Jonathan says the collective wants to develop indigenous cultural and arts projects throughout New Zealand as well as add to the cultural well-being of its community.

Some of the proceeds from the festival will be used to purchase emergency response kits for islands in the South Pacific. 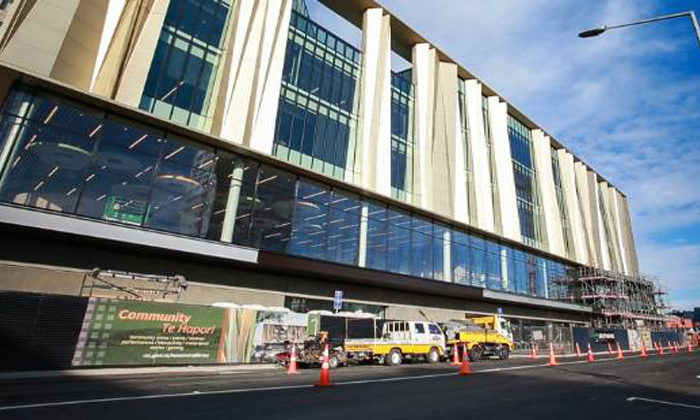 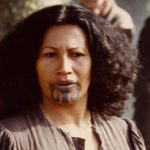