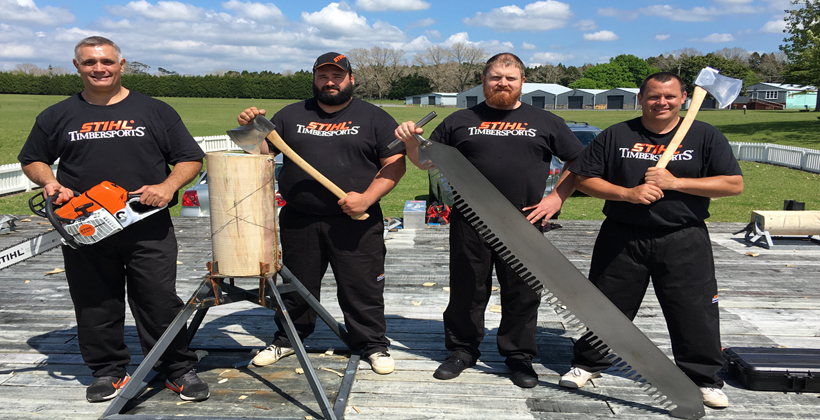 The team of four logger sports athletes are the reigning world champions, led by prolific sportsman, Jason Wynyard, who has carved out a decades long career in woodchopping.

They will compete in a series of disciplines against the clock and twelve other nations, including New Zealand’s traditional rivals, Australia, as well as Canada and USA, on the 19th and 20th of October.

Jason Wynyard, team captain, is feeling the pressure in the lead up to the championship.

“We’ve trained hard going into this competition, we’re all driven to win,” he says.

“We all love the pressure of competing, so we’re looking forward to getting on the ground in Liverpool to see what the other team are bringing.”

Hailing from Greymouth, West Auckland, Invercargill and Rotorua respectively, the team train together as frequently as possible to refine their technique and refine their own skills with their own personal training.

Preparation focuses on power and accuracy to ensure precious seconds and every swing of the axe is used to full effect. One competitor even draws on CrossFit training to be competition ready.

Stace Hall, STIHL New Zealand spokesperson, is wishing the team all the best.

“We’ll be eagerly watching the team compete. We know how relentlessly they train, fitting it in with their family lives and work lives, so it’s a thrill to see them compete on the world stage.” 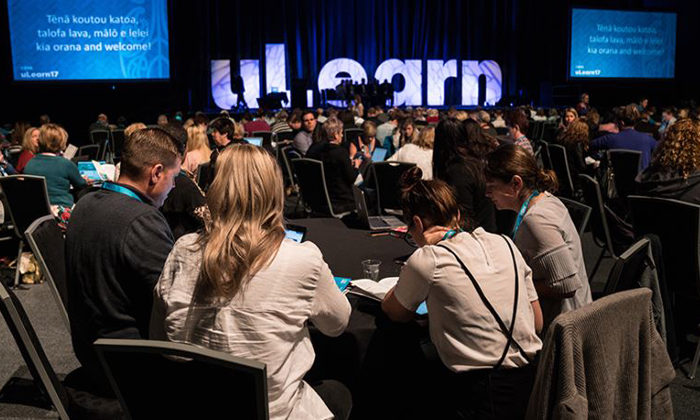 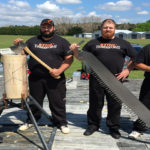