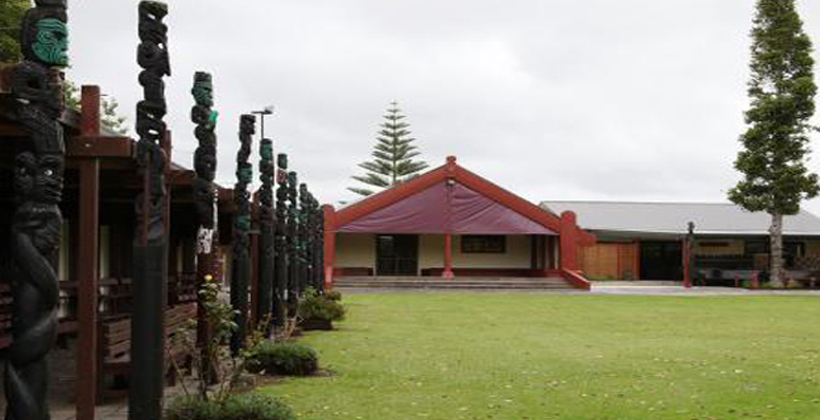 A stand off between King Tuuheitia and his former advisor Tukoroirangi Morgan seems to have been resolved.

Fireworks were expected at Monday's poukai at Mr Morgan's home marae of Waahi Pa over a letter Mr Morgan wrote criticising spending at the king's charity and his reliance on secretary Rangi Whakaruru.

But Manurewa Marae kaumatua Rangi McLean from Ngaai Tuuhoe says the marae put a korowai of aroha around the day, including having mokopuna recite the whakapapa and history of the Kiingitanga.

He says Mr Morgan had a private meeting with the king in his tent.

"We couldn't hear what was being said. They spent some time there talking but what we saw and what we acknowledged was when they hongi-ed each other. For the rangatira of the motu there, that signalled the korowai aroha over the proceedings to the kiingitanga poukai was held intact, that matter was closed," Mr McLean says.

The poukai drew close to 1000 people, including a large number of Destiny Church members to support featured guest Brian Tamaki. 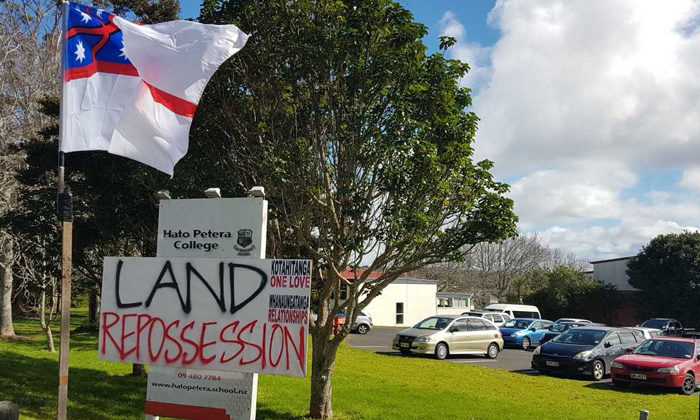 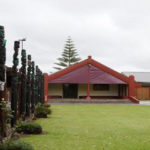