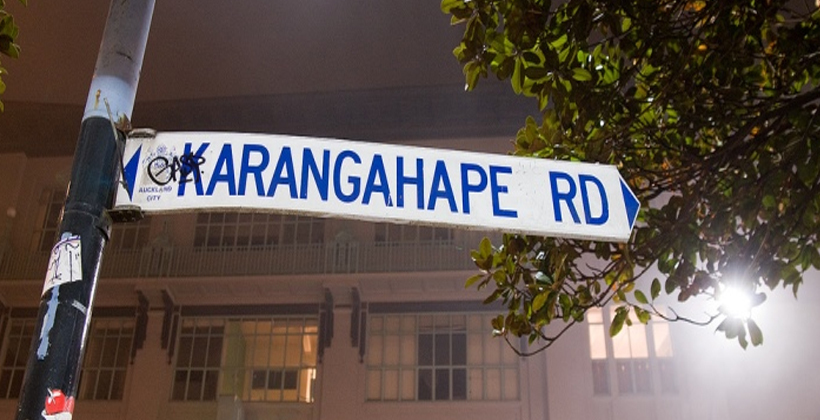 The hidden history of one of Tāmaki Mākaurau's most iconic streets will come come under scrutiny tomorrow as part of the Auckland Heritage Festival.

He says the K Rd ridge was part of an ancestral walking track between the Waitemata and Manukau harbours from when Hape first stepped off the Tainui Waka.

Unlike many of the generals and solders who made their homes in the area, Hape was not associated with conflict, so it's a chance to look at how history can be about relationships rather than war. 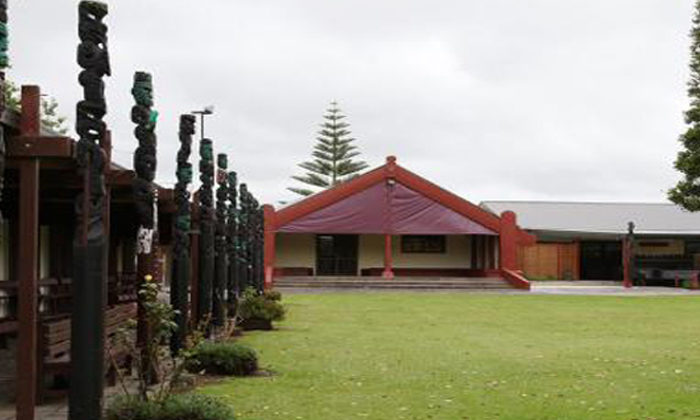 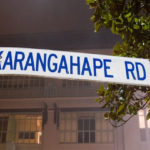