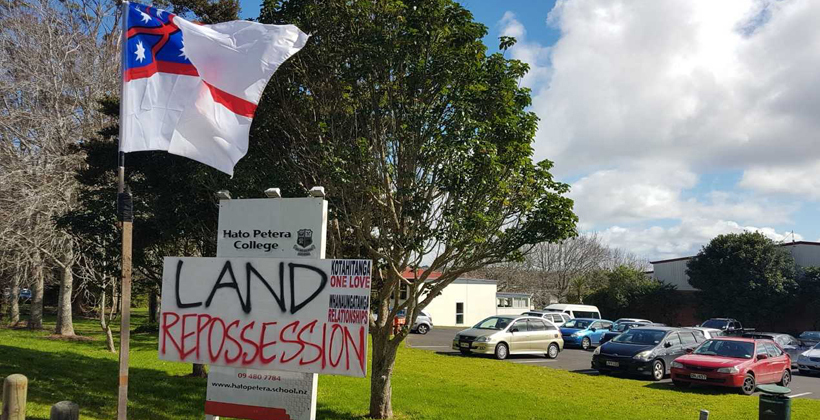 The High Court has given the occupiers of Northcote’s Hāto Pētera College 48 hours to leave.

After the school closed last month, the Catholic Bishop of Auckland asked for a injunction against occupiers who moved into the school's hostel and marae in August.

First defendant Reti Boynton told the court the land was being occupied by members of the Peters and Tūroa families, whose predecessors owned the land before it was acquired by the land and given to the diocese.

He also filed a document seeking to defend the occupation on various grounds the court described as inchoate, including intellectual property, Christian scripture, United States law, the New Zealand Bill of Rights, minority and indigenous rights and various international conventions.

In his judgment yesterday Justice Pheroze Jagose said the Bishop of Auckland is the legal owner of the land, which was granted to Bishop Pompallier for education purposes in 1850 after the crown bought it from Ngāti Paoa and other tribes.

He ordered the occupiers to remove themselves and any possessions within 48 hours, and said the bishop could seek an arrest order if they refused. 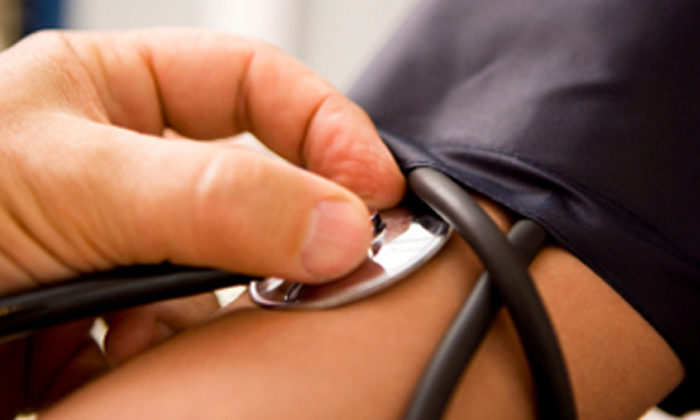 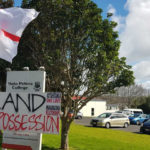