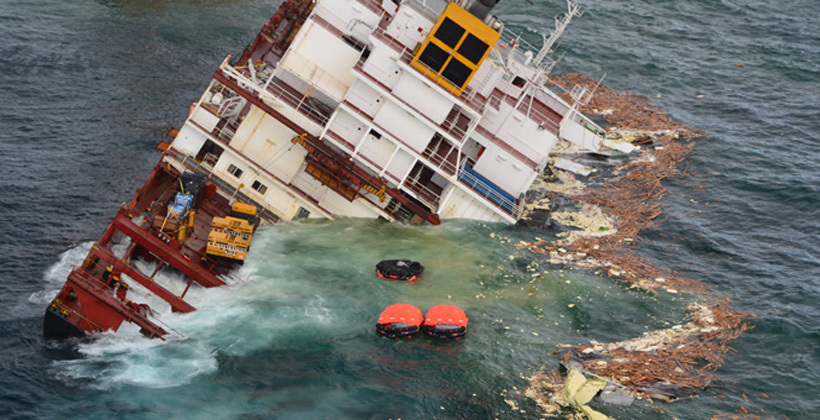 It’s seven years that the ship Rena ran aground on Ohauiti – Astrolabe reef on the approach to Tauranga Harbour,

The manager of Mōtītī Rohe Moana Trust, Hugh Sayers, says tangata whenua are still dealing with the aftermath, with parts of the wreck allowed to remain on the reef.

However, their action in going to the Waitangi Tribunal forced the unravelling of a commercial deal between the previous government and the ship owners and insurers that would have allowed for a lower standard of clean up.

He says much of the damage to the marine environment came from the type of cargo on the China-bound container ship.

"It called in at Bluff, picked up aluminium ingots, 25kg bars, which were distributed all over the reef and which acted as rotary slasher blades, thrashing kep forests and all the flora on the reef. In Lyttelton they had picked container loads of finely shredded copper from the Christchurch earthquake demolition and of course containers of plastic shopping bags," he says.

Hugh Sayers says plastic waste and packing beads are still washing up on beaches after storms. 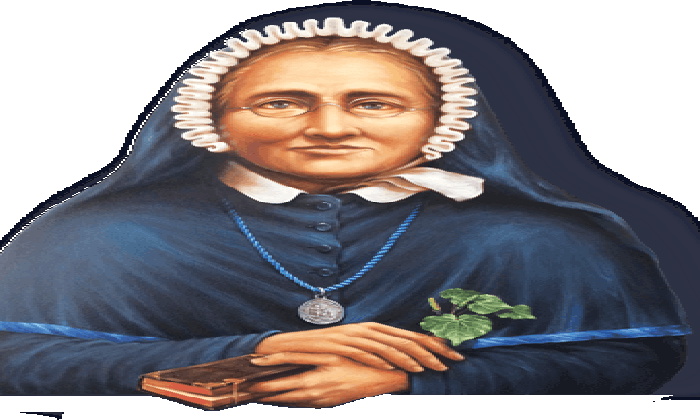 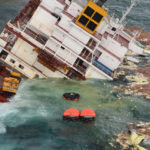