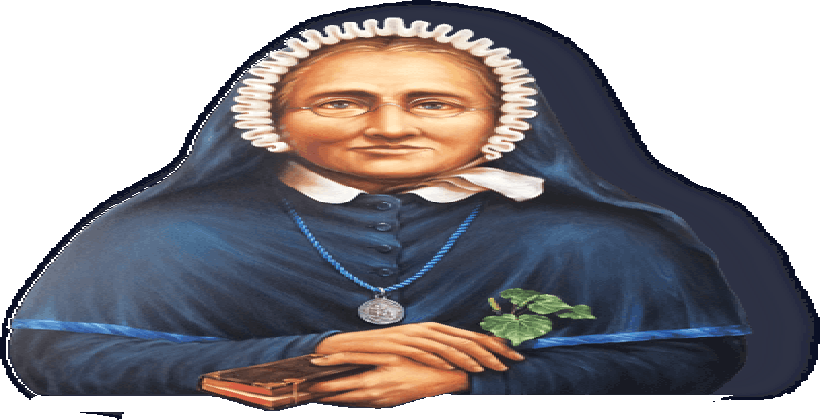 A plaque honouring Suzanne Aubert, founder of New Zealand’s only indigenous Catholic order, the Daughters of Our Lady of Compassion, was unveiled at Pukeahu War Memorial in Wellington today.

Mother Aubert was a nun, social worker and herbalist who also wrote a Māori language primer.

Born in France in 1835, she moved to New Zealand in 1860 and worked with those who were struggling in life, including widows, Māori, unmarried elderly men, deserted wives, single mothers, and the physically and intellectually handicapped.

She established a day-care nursery, a revolutionary concept in New Zealand in the early 1900s, and later opened a larger institution for young children, the Home of Compassion in Island Bay.

Councillor Nicola Young, who is leading Wellington’s new Heritage Plaques scheme, says Mother Aubert carried out her work without regard to religious or political affiliations.

By the time she died in 1926 she had become a much-loved national figure and her funeral at St Mary of the Angels 92 years ago today may still be the largest held for a woman in New Zealand, with thousands of mourners lining the streets – even standing on rooftops – along the route her hearse took to Karori Cemetery.

She is being considered for canonisation as a Catholic saint. 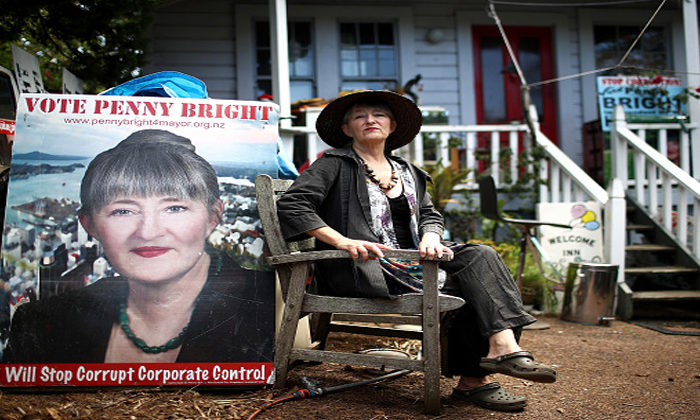 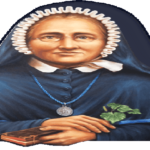