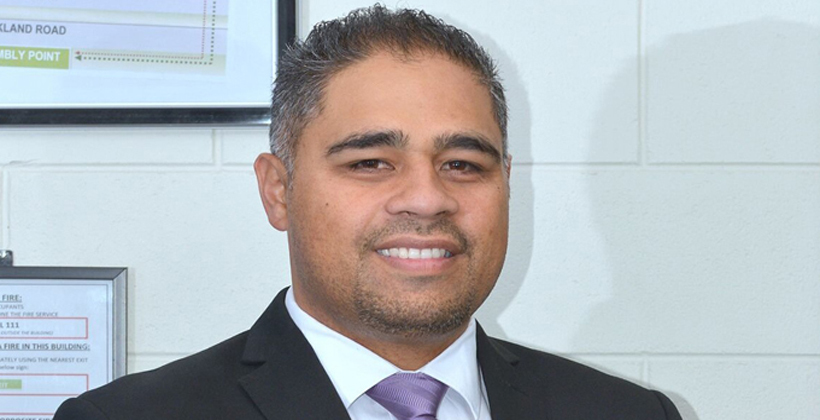 The Minister for the Community and Volunteer Sector wants the Māori voice to be heard in the overhaul of charities law.

Peeni Henare says the changes could have a major impact on Māori, especially as many Māori organisations and post-settlement iwi choose to function within a charities framework.

But he’s not convinced Māori and Pacific cultural practices are properly recognized in what’s estimated to be a $6 billion sector.

"Think about the Waipareira kaumātua kuia group who do so much work across Tāmaki and they're supported by Waipareira of course but is the work that they do formally recognised as hours contributed in the community and voluntary space? I'd argue it isn't at the moment and the reason for us wanting that to be captured is so it can be recongised and considered in things like funding and in recognition from government agencies for the work they do," Mr Henare says. 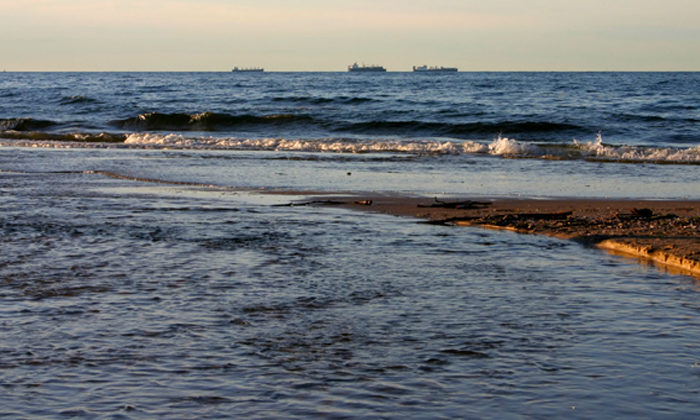 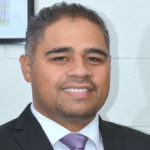