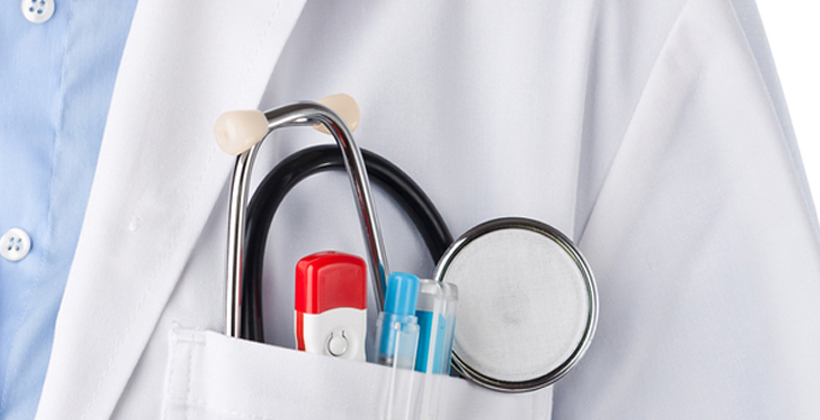 Māori, people under 60 and those with less formal education are likely to be most affected by delays in diagnosing bowel cancer.

New research undertaken by University of Otago medical student Zoe Windner published in the New Zealand Medical Journal shows most people did not know what their symptoms could represent.

They first approached someone who was not a healthcare professional, usually a partner or friend, about their symptoms.

Ms Windner says of the 98 participants in her study, the time between symptoms being noticed and a diagnosis being made was often six months or more.

The research findings suggest initiatives may be needed to create greater awareness of common symptoms.

While few of the patients suspected bowel cancer, those who did were most likely to be experiencing a change in bowel habit, rectal bleeding, or both. 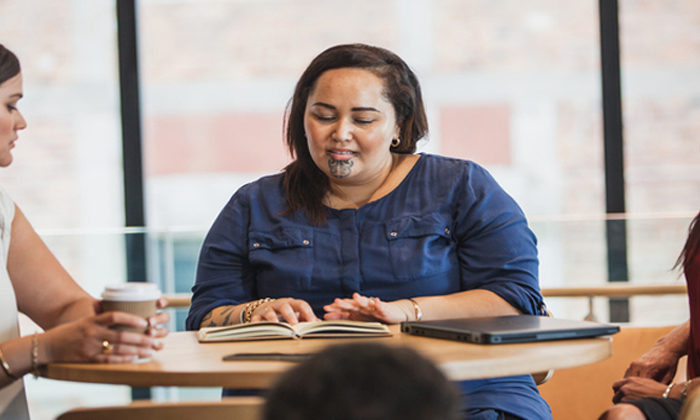 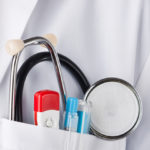