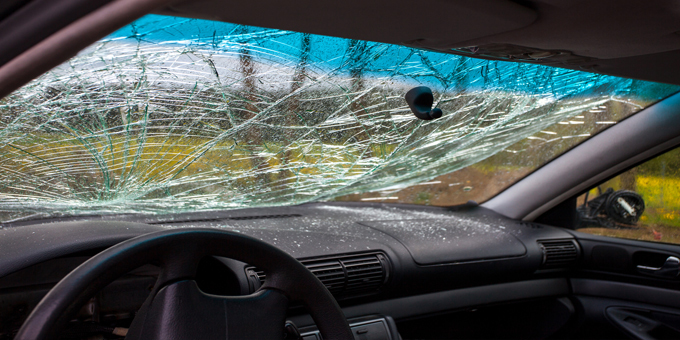 Māori are more likely to suffer serious non-fatal injuries from vehicle crashes and assaults, but less likely from falls.

Statistics NZ says provisional data for 2017 shows Māori had around the same rate of serious non-fatal injuries compared with the total population, but there were significant differences in the causes of these injuries.

The Māori rate of 67.8 serious non-fatal injuries from motor-vehicle crashes injuries per 100,000 people is 67 percent greater than the rate for the total population.

There was an even greater difference for injuries from assaults, with a rate of 37.0 serious injuries per 100,000 people for Māori, compared with 12.6 for the total population.

The rate of serious crash injuries for Māori has significantly increased since 2014, after a seven year decline.

Assault injuries for Māori have also gradually increased since 2014. 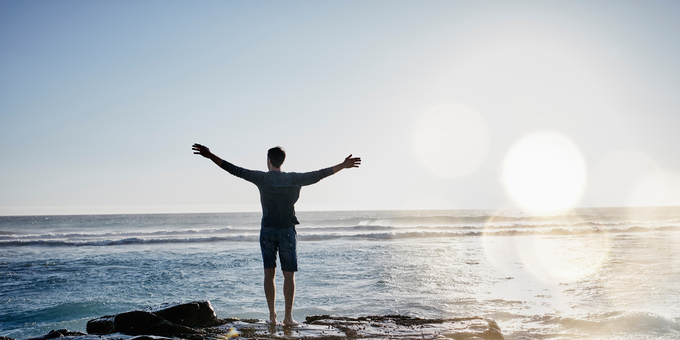 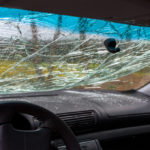