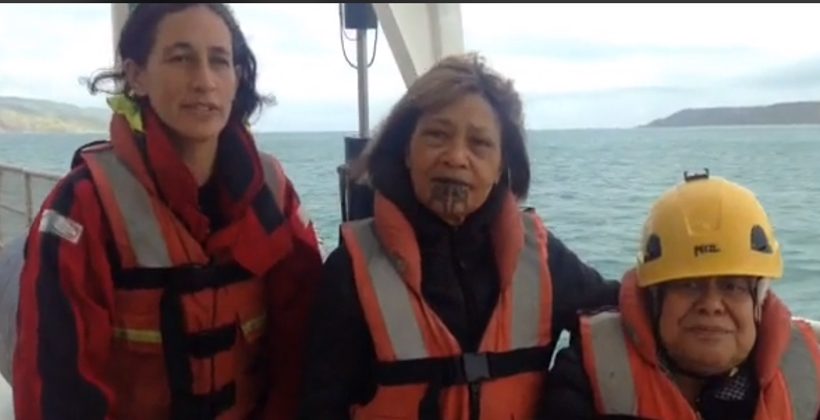 Two Taranaki kuia are on the Rainbow Warrior III in the Maui gas field today highlighting the threat to their people of climate change and an aging oil infrastructure.

Emily Bailey from Climate Justice Taranaki says the materials used to the build the rigs have a life span of 60 years and will eventually fail.

She says the presence on the Greenpeace ship of Agnes Wharehoka from Parihaka and Kura Niwa from Pukerangiora hapū highlights the concerns of tangata whenua about what is happening in their moana.

"I think it sends a really strong message they care about their mokopuna and tamariki and they're worried about the future that's ahead with climate change and all those wars that are breaking out over resources because we have taken too much in just four generations so I am really thankful these kuia came with us. They're totally excited to be here. It’s really nice," Ms Bailey says.

While the Government has announced it will give no new permits, there is still a lot of well construction under existing permits.

Videos from the voyage are being streamed on the Climate Justice Facebook page. 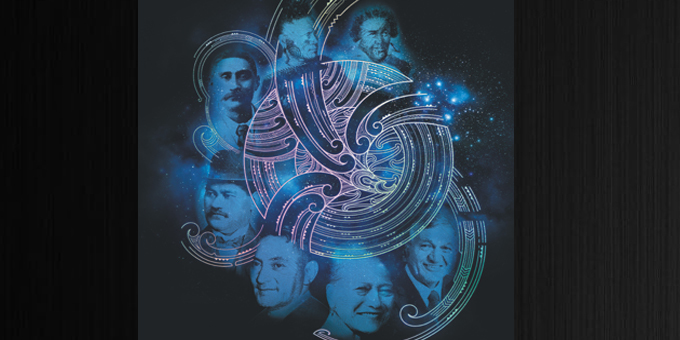 Kiingitanga treasures to go on display 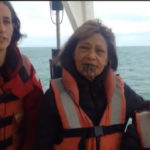