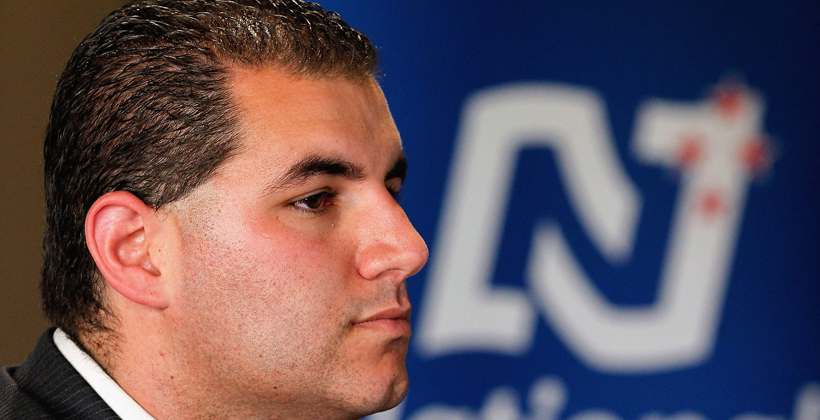 The Botany MP says he is taking several months of medical leave to deal with some personal health issues.

National's leader Simon Bridges denies it has anything to do with the search for who leaked his travel expenses.

Mr Peters says Mr Bridges must know by now who the culprit was, because Speaker Trevor Mallard dropped his inquiry because of concerns over the health of the leaker.

"I know from a long way back this matter. Jami Lee Ross was involved in one way or another. I've said to the National Party 'what on earth are you doing shouting out every day about how the Government does this and has that inquiry and all sort of reviews yet you yourself can't conduct one on your own activities on a simple matter,'" he says. 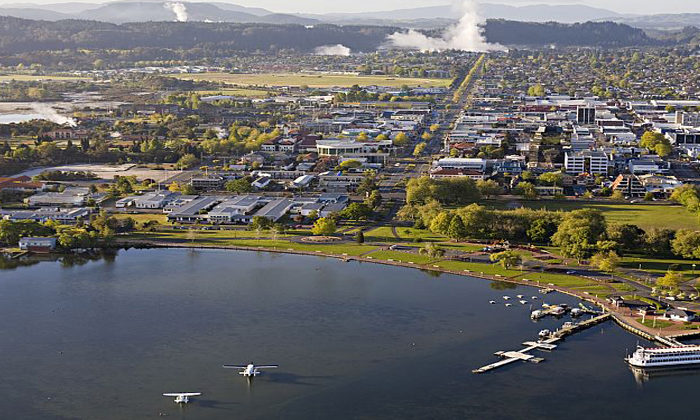 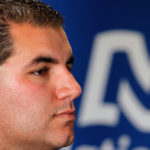