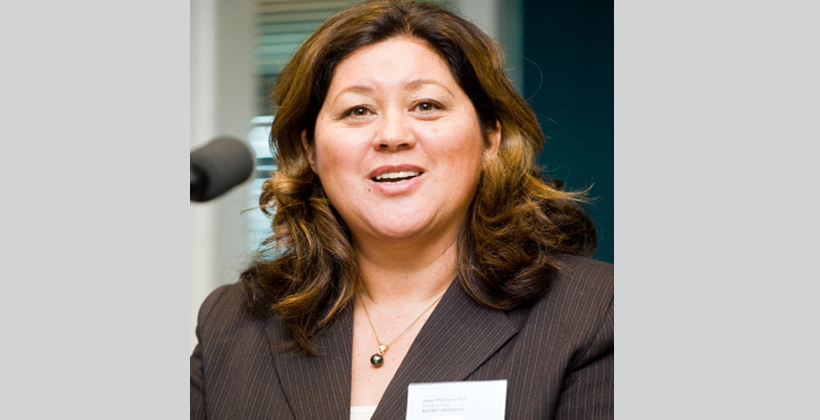 She takes over from Jim Peters who has been in the position since 2006.

Professor Kiro says she's excited to have the opportunity to influence the university's strategy at a critical time.

She will use her role to reinforce work already being done to give Māori the confidence to choose university as an option where their culture will be recognised and they can build on academic achievements.

She would like to see more Māori students choosing STEM subjects which will lead them into areas like engineering and science, building on the example of what was done to encourage Māori recruitment in medicine.

Professor Kiro will retain close links to the Faculty of Education and Social Work’s Tai Tokerau campus in her home town of Whangarei, where she has been campus director, and will also remain on the government's Welfare Expert Advisory Group. 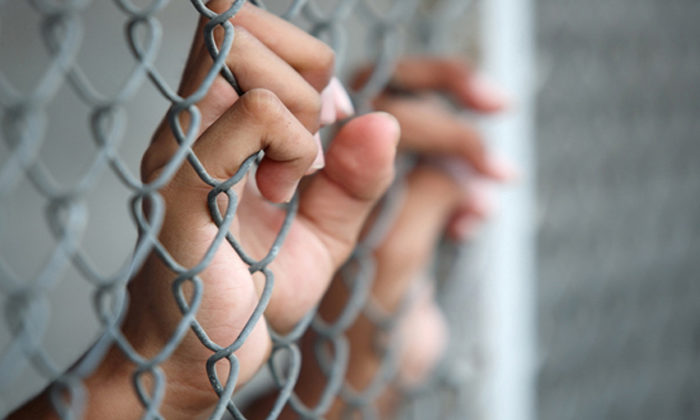 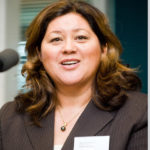