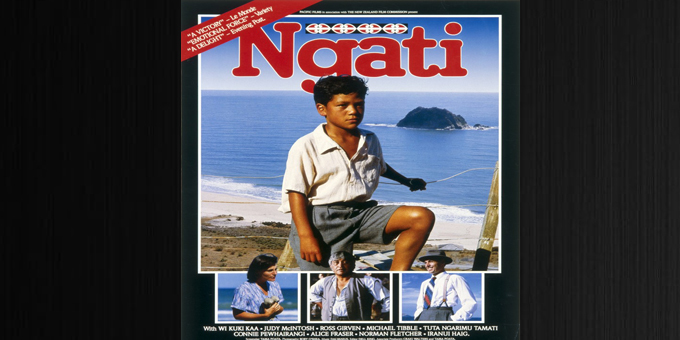 The continuing influence of filmmakers Barry Barclay and Merata Mita is being explored in an exhibition at Te Uru Gallery in Titirangi.

Curator Ioana Gordon-Smith says the pair broke ground for indigenous filmmakers around the world through the sheer clarity of their positions and their ability to articulate them through film, television and writing.

As well as works by Tracey Moffatt, Tanu Gago, Rob George, Nova Paul, Lisa Reihana and Tuafale Tanoa'i aka Linda T, From the Shore includes screenings of the pair’s films and panels featuring people who worked with them.

She says what has struck her most is the value of film for people outside the mainstream.

"As much as there have been historical instances of the commodification of indigenous peoples and our stories and our images, there are still ways we can learn to make the camera a better friend, as Barry would put it, to make it a better listener, to kind of co-opt it and use it strategically and use it to tell our stories the way we want to tell them," Ms Gordon-Smith says.

From the Shore features runs until November 4, and includes free screenings at the Lopdell Theatre of The Kaipara Story on October 13 and Ngāti on October 20.

It will travel on to other venues around the country. 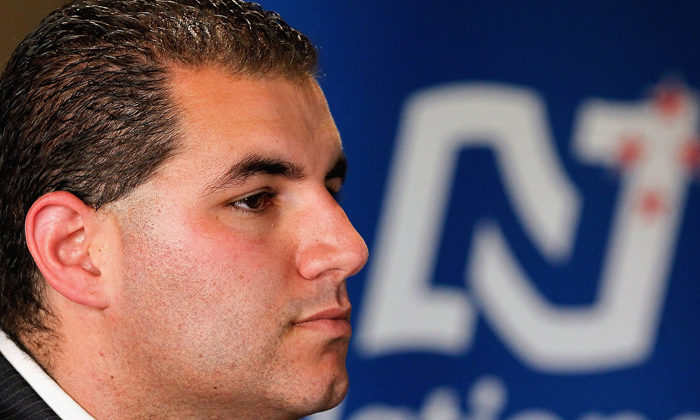 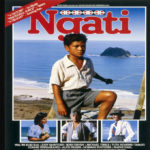