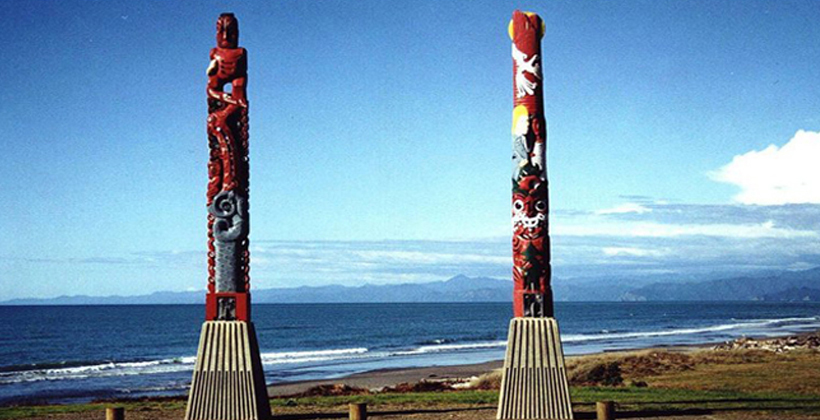 Māori Development Minister Nanaia Mahuta says flaws in the conduct of Whakatōhea Māori Trust Board elections are unlikely to have affected the results of last year’s contest.

Emotions have been running high in the Ōpōtiki-based iwi over a proposed $100 million historic claim settlement, and these have spilled over into divisions about the board and other tribal bodies.

"The report found a number of things that could be tidied up and I've accepted all the recommendations of the report and referred it on to the trust board but the extent to which it would critically impact on the outcome of an election, it's not to that degree, if I can say that much," Ms Mahuta says. 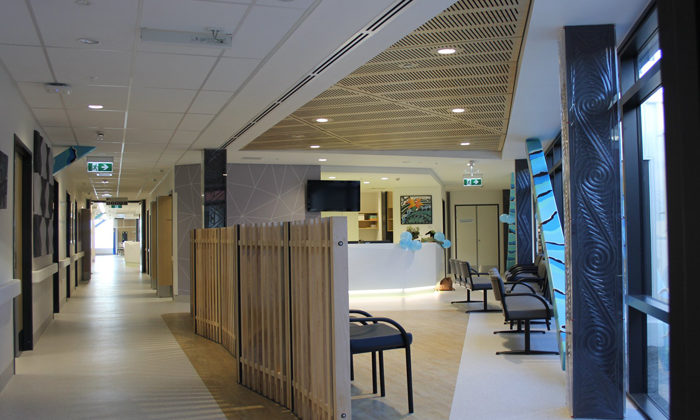 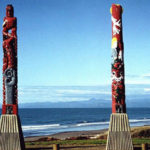