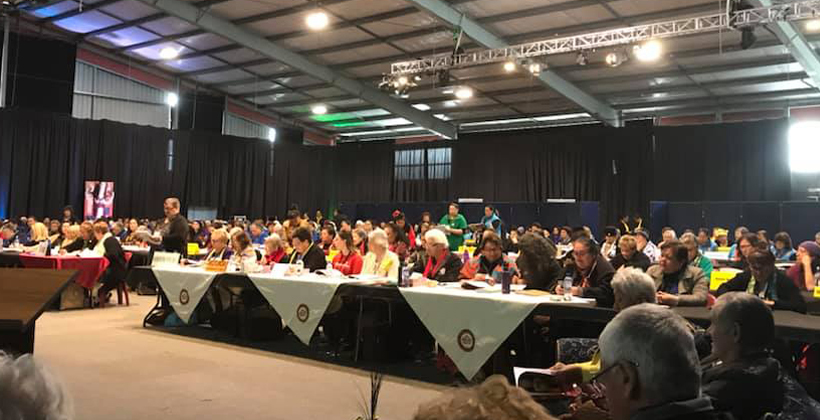 Māori Development Minister Nanaia Mahuta is welcoming a desire within the Māori Women's Welfare League for a greater say on policies affecting Māori women and children.

She says while there was some tension at the start over attempts to modernise the league's constitution, there was also an effort at a regional level to step up the delivery of practical support to whānau.

"The league is a legacy organisation. It has been borne on the backs of strong-minded, obstinate women who want more for their whānau, and while the politics were hefty at the beginning, by the end people just wanted to get on with the job," Ms Mahuta says. 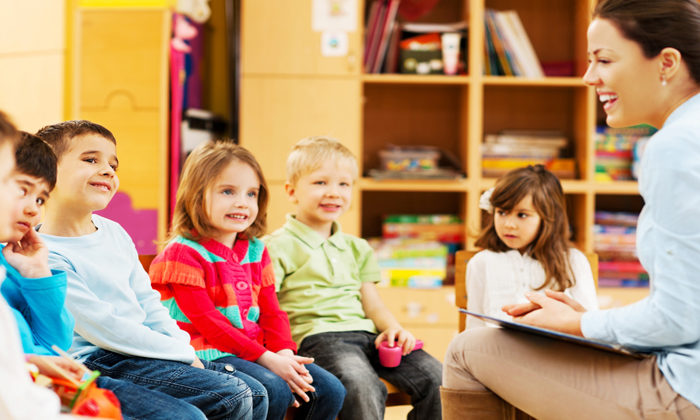 More in pot for teachers 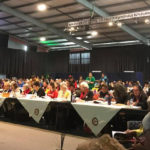